This family just may actually be part sunshine. Sammi and Steven and their adorable children filled my day with it, at least! We had an intimate, chill family session at their home, and I got to catch a sweet glimpse of life with the Kaisers. 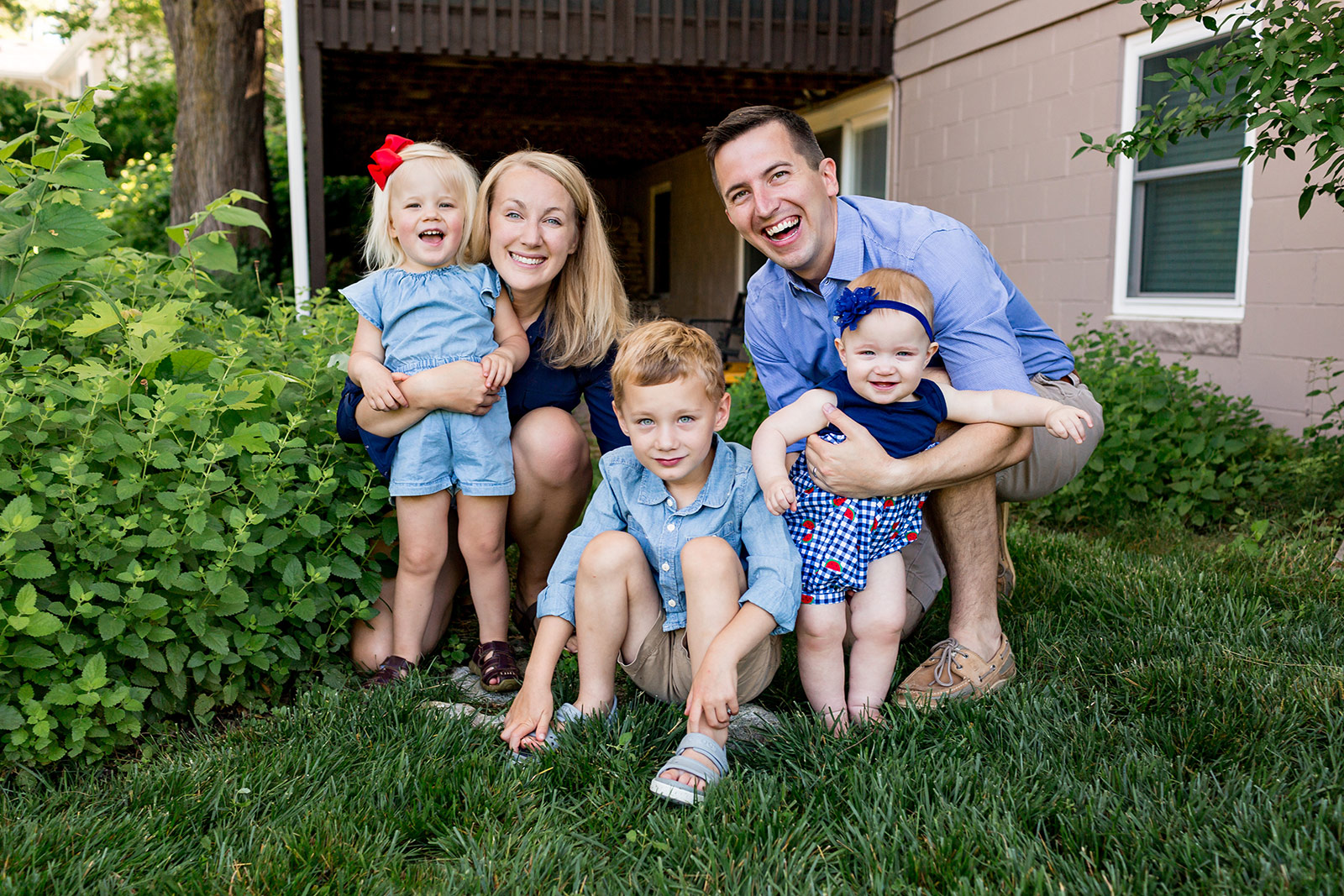 Will. His crinkle-nose, tooth-baring smile is to die for. His eyes are twinkling with mischief 24-7. He makes his mama roll her eyes and his dad shake his head (and both of them laugh out loud), and he’s so curious he has a hard time looking up from whatever he is investigating in the backyard to bother having his photo taken. 🙂 But he’s full of magic and energy and love. Basically, he’s a five year old boy! 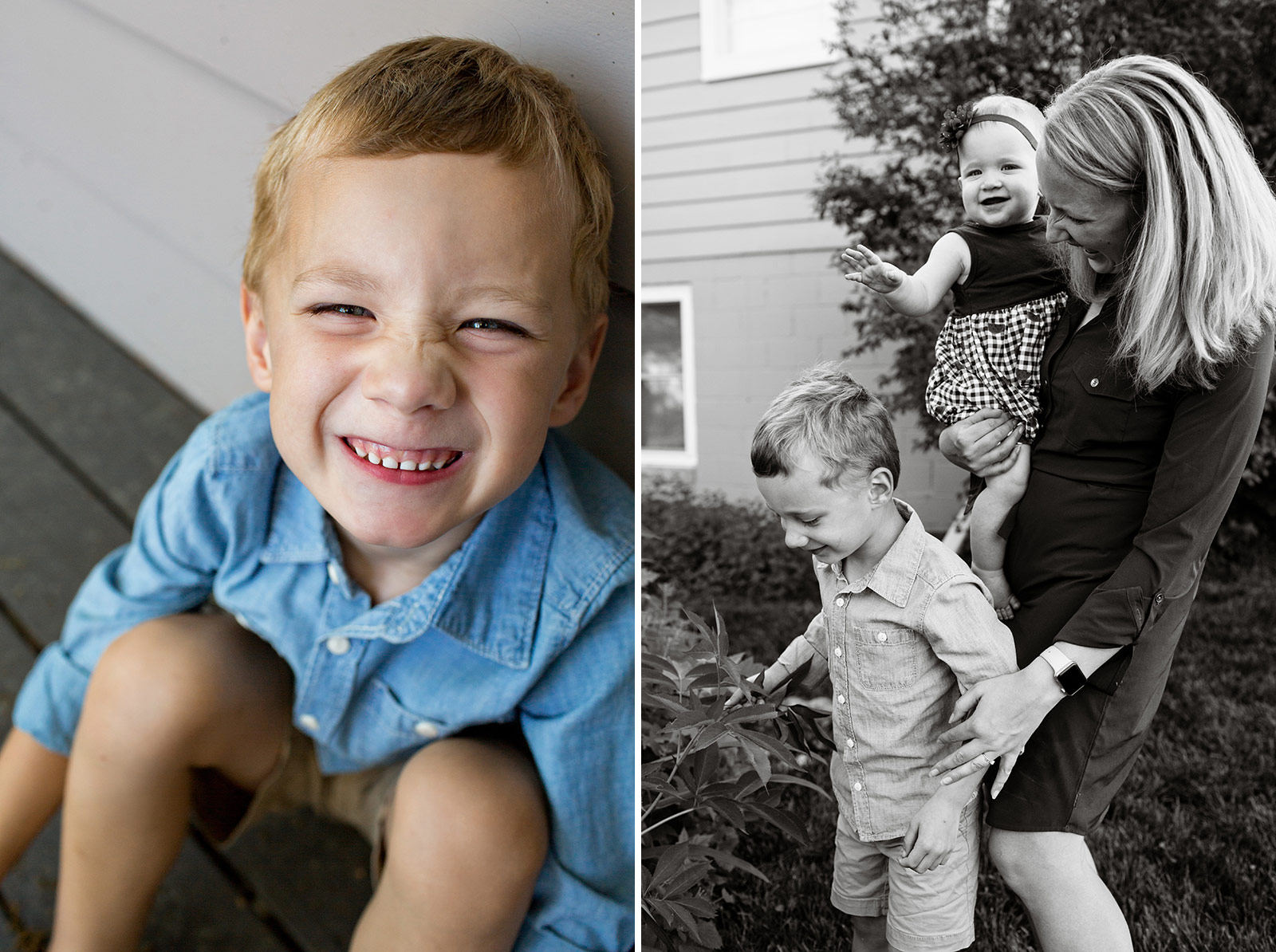 This is Whitney! I had so much fun following her around as she played and watching her light up over any and every thing she found to do. Whitney has totally grown up since I last caught up with this crew. She is fearless, go-with-the-flow and patient – a true sweetheart. 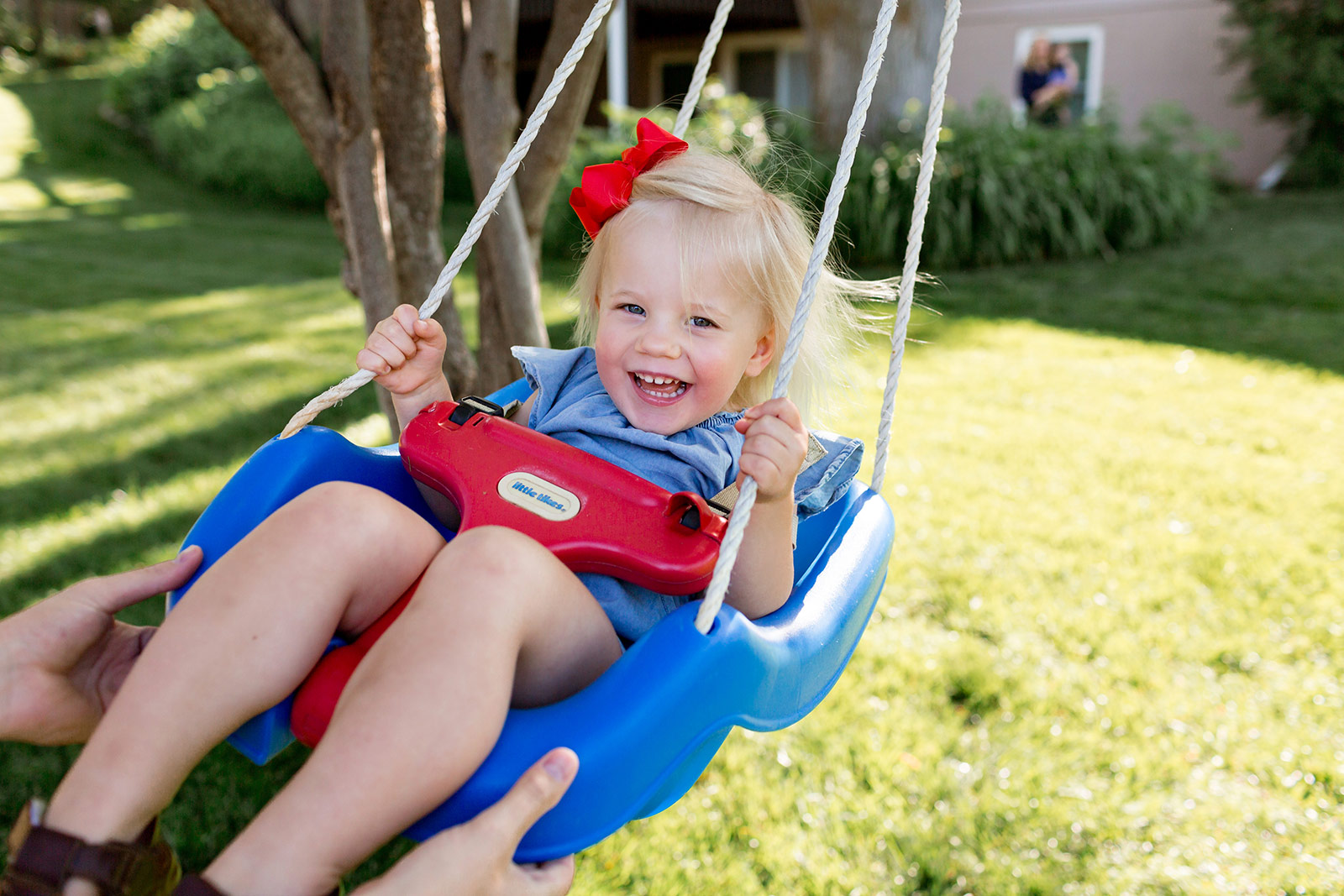 Baby Sylvie completes the trio of cute kiddos. She looks to me like 50% big brother, 50% big sister, and her eyes are my favorite. Oh, and she LOOOOVES her mama. Do not, whatever you do, try to pry this child off Sammi’s hip! 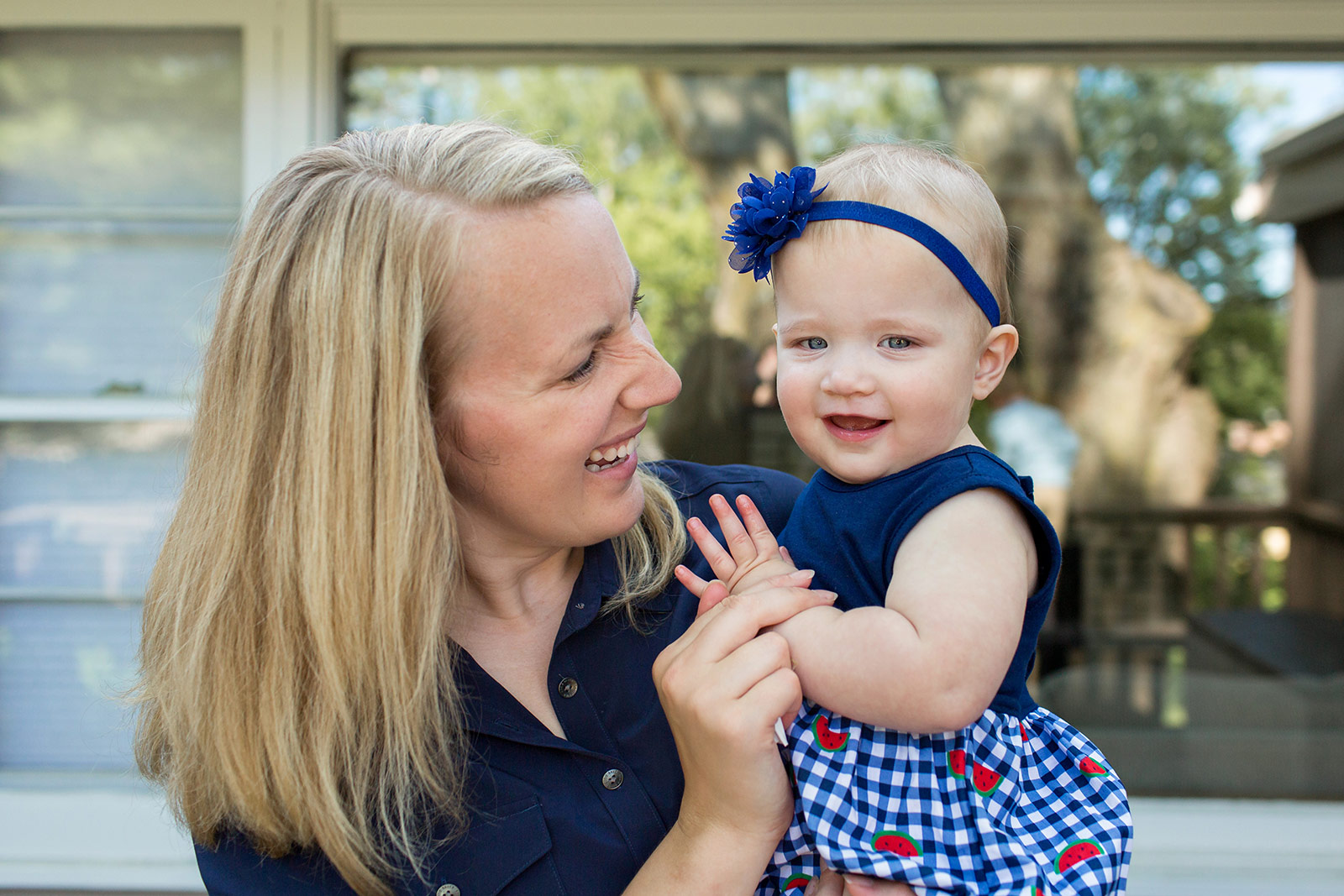 I swear it was unintentional, but I took TWO photos during this session that are 2.0 recreations of photos from Sylvie’s newborn session. Can you find this one on the left in last year’s post? 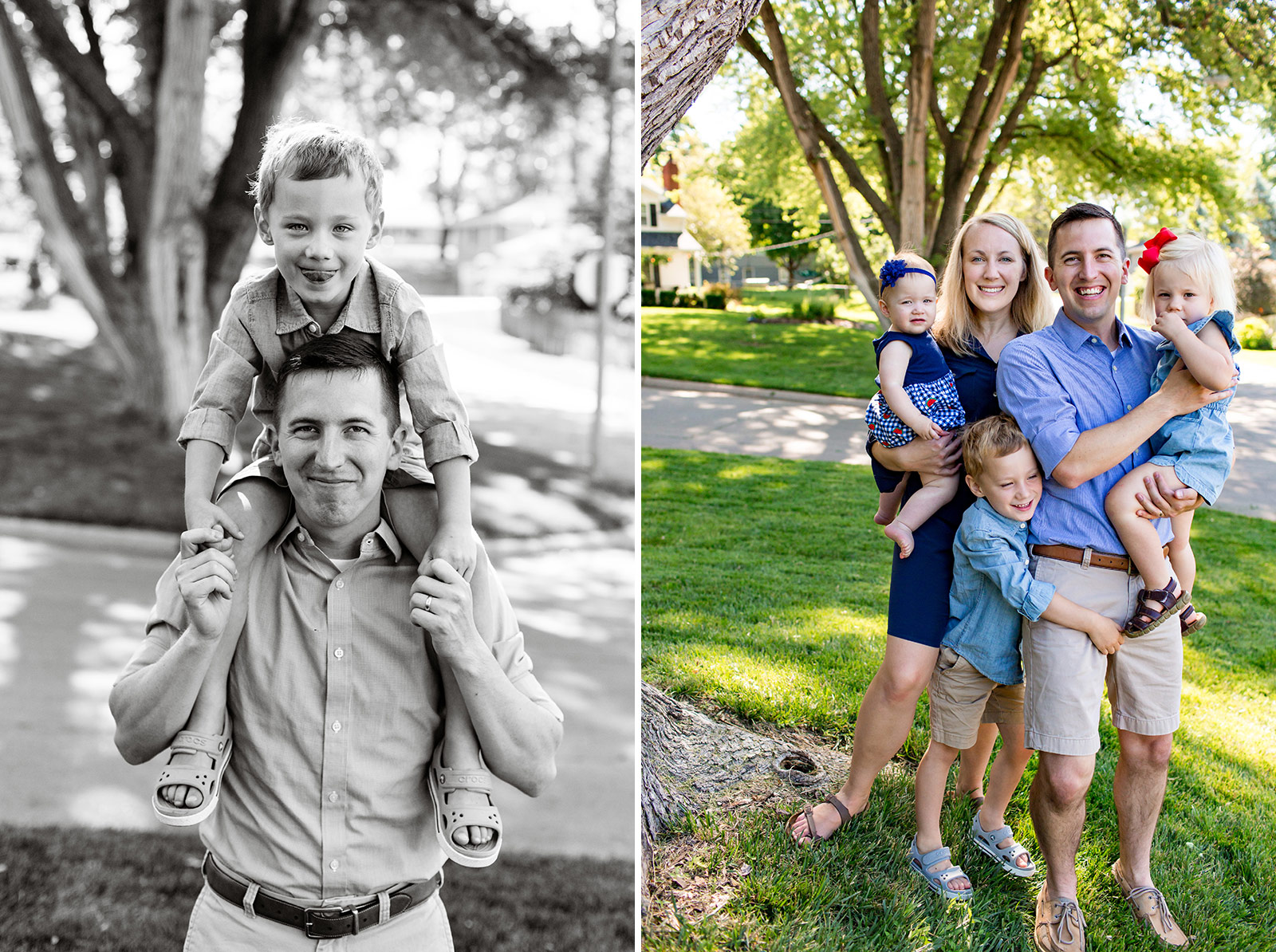 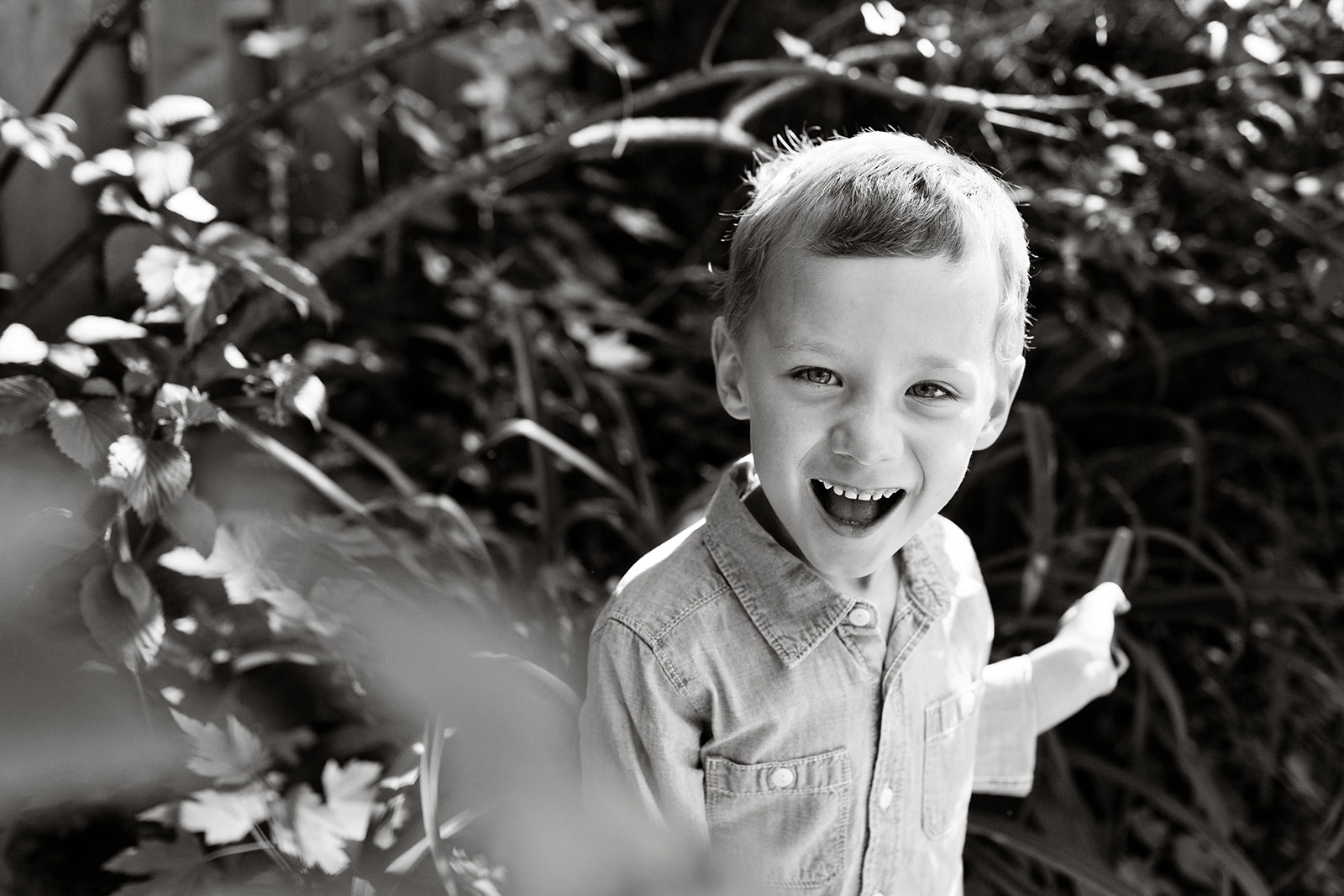 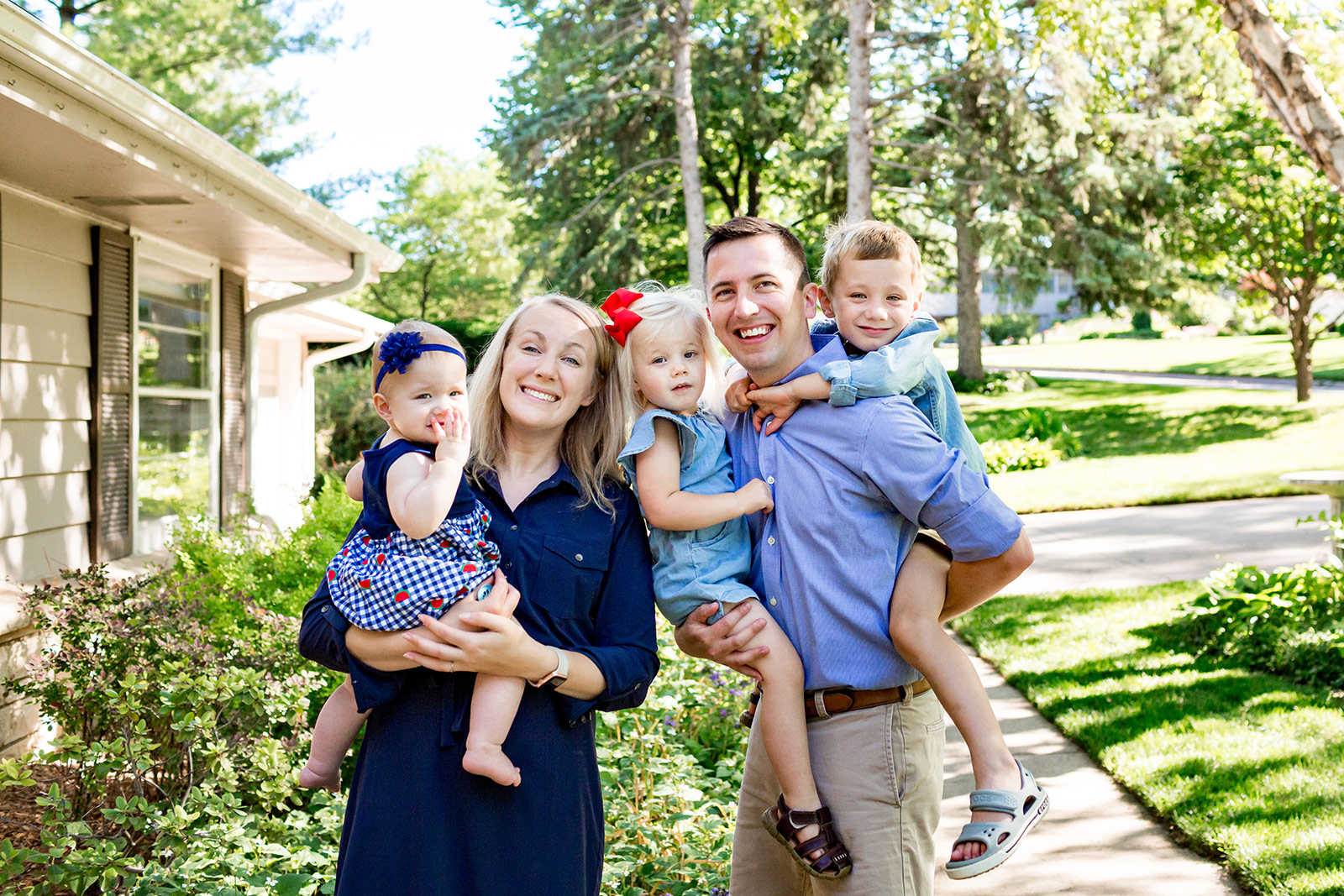 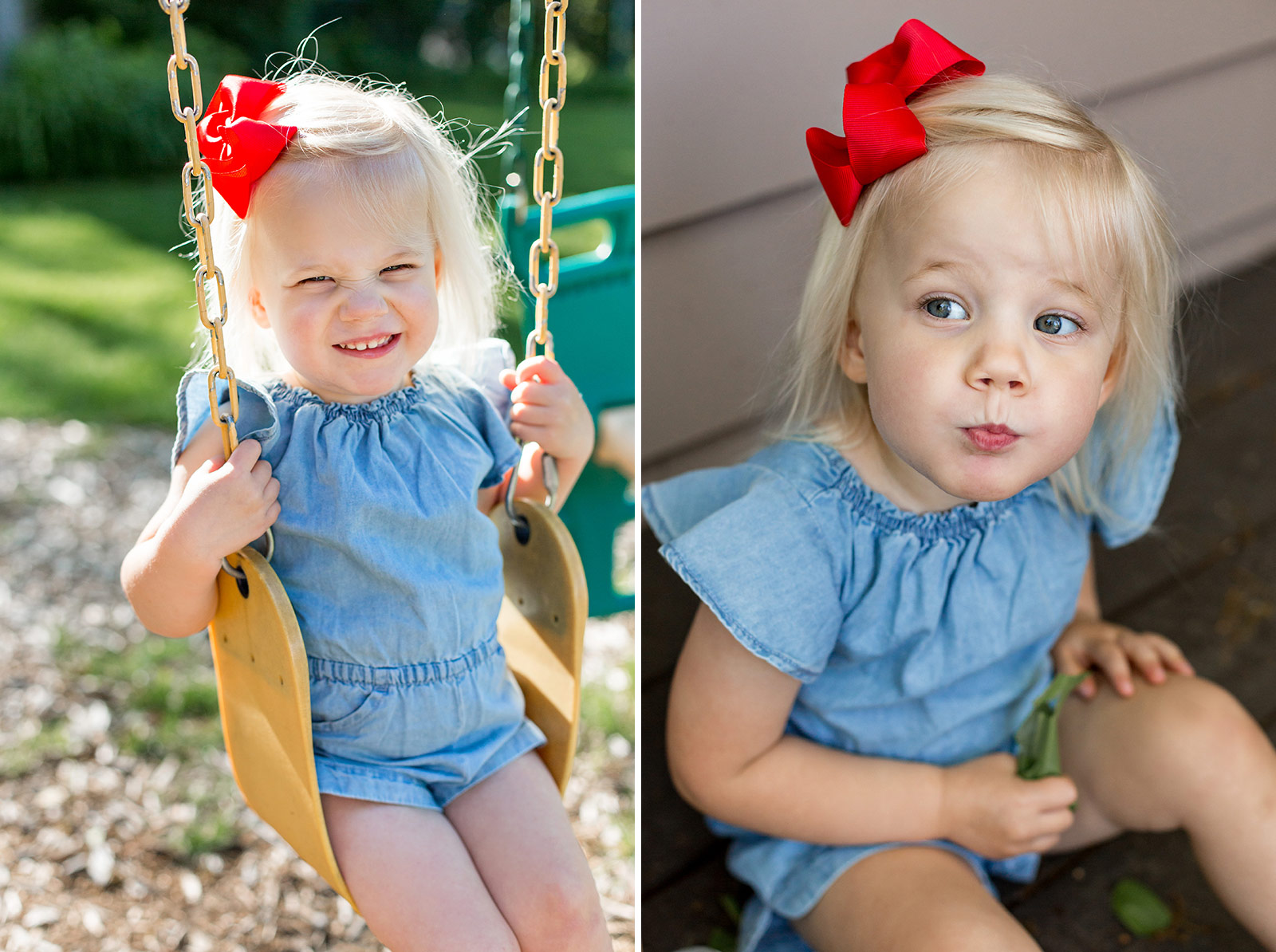 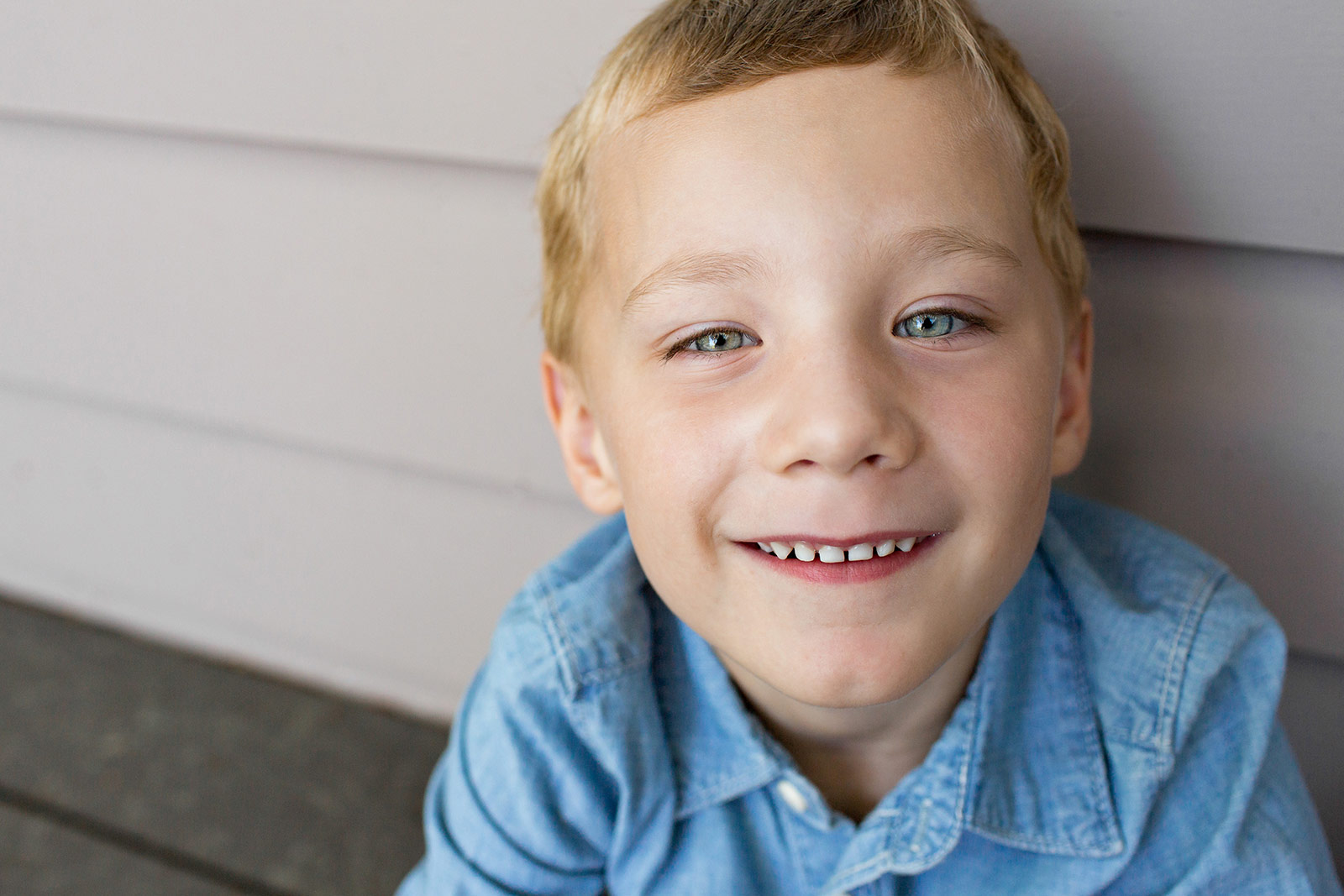 Have you seen a cuter family?? On the right is the other photo replica of dad and Whitney playing this same ol’ fun game. 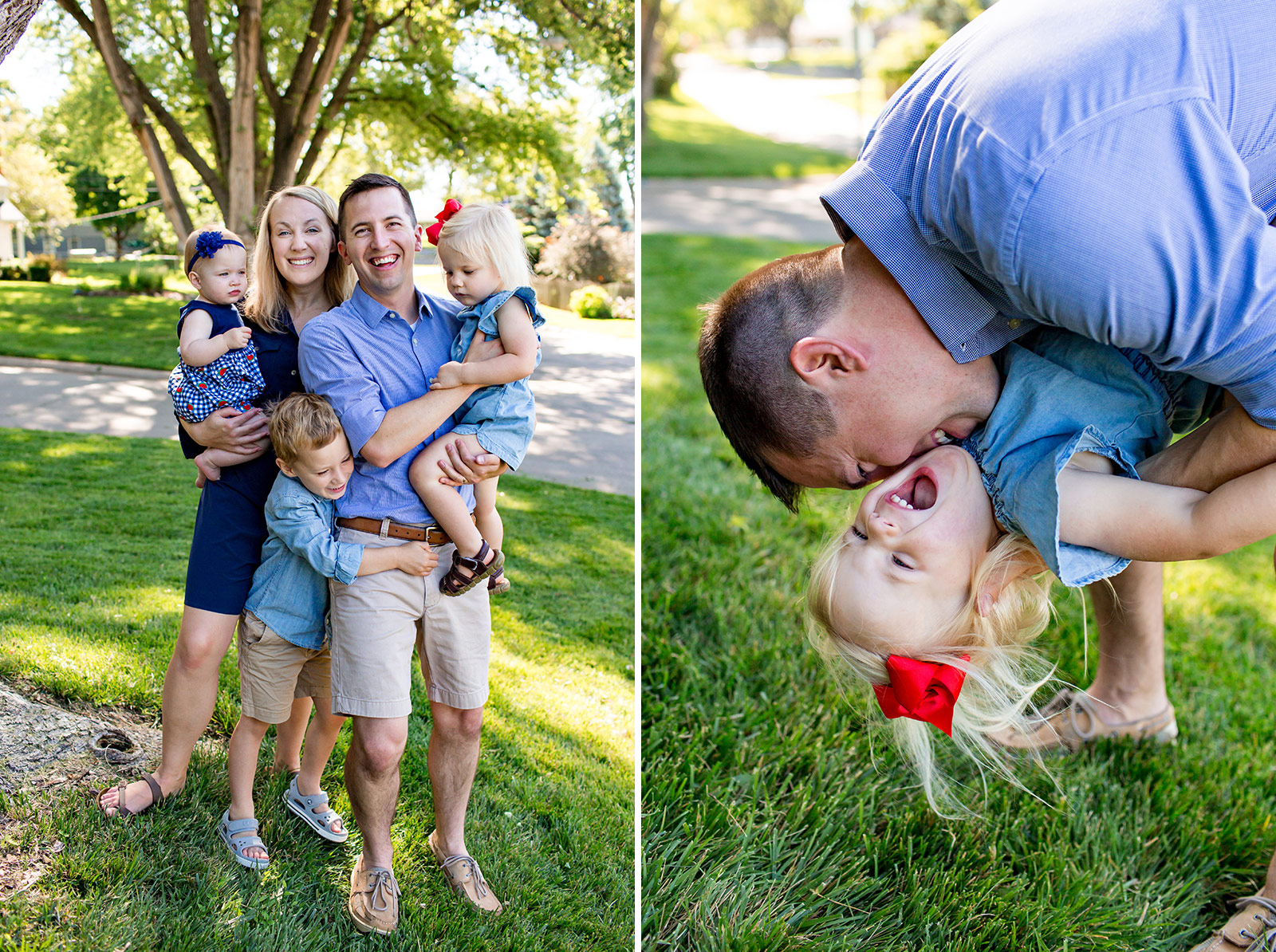 In keeping with their sweetness, Sammi had cupcakes ready for the kids in celebration of Sylvie turning one. It was a hilarious display of emotions ranging from excitement to satisfaction to immediate despair (largely due to the rapid approach of naptime for this darling girl). 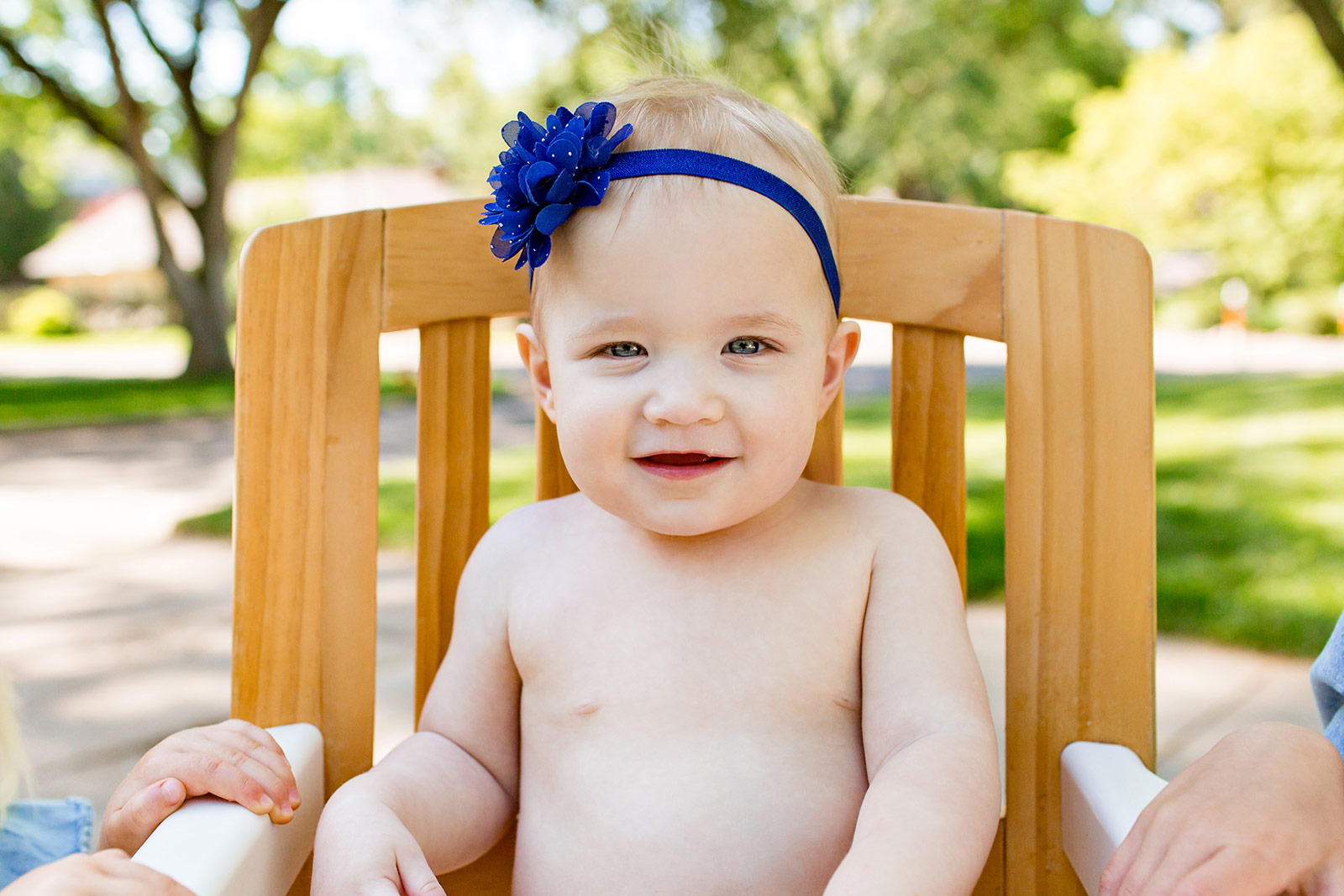 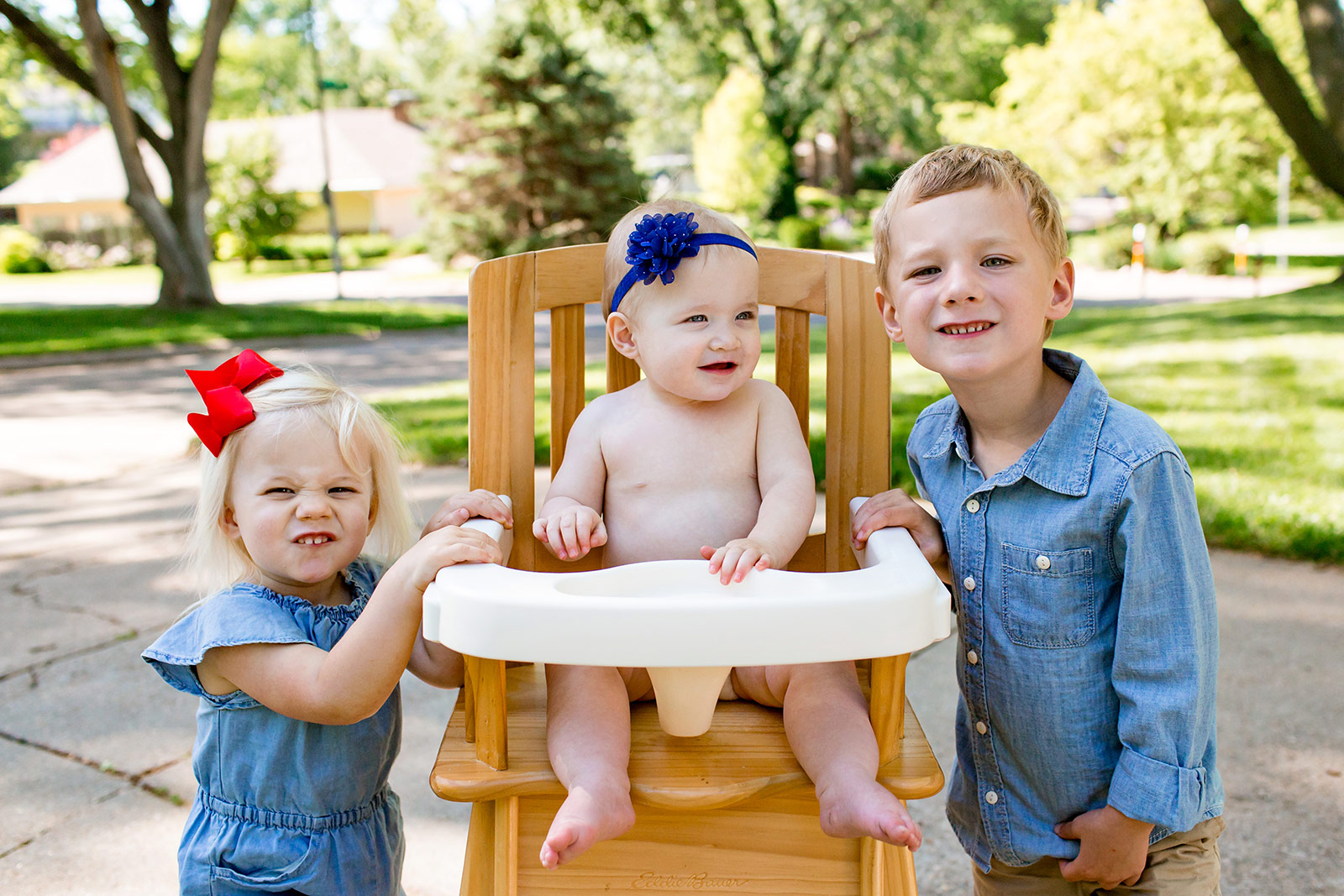 Yep. Sometimes not even a cupcake is enough to keep one happy when separated from mom. 😉 At least Whitney enjoyed this little experiment. 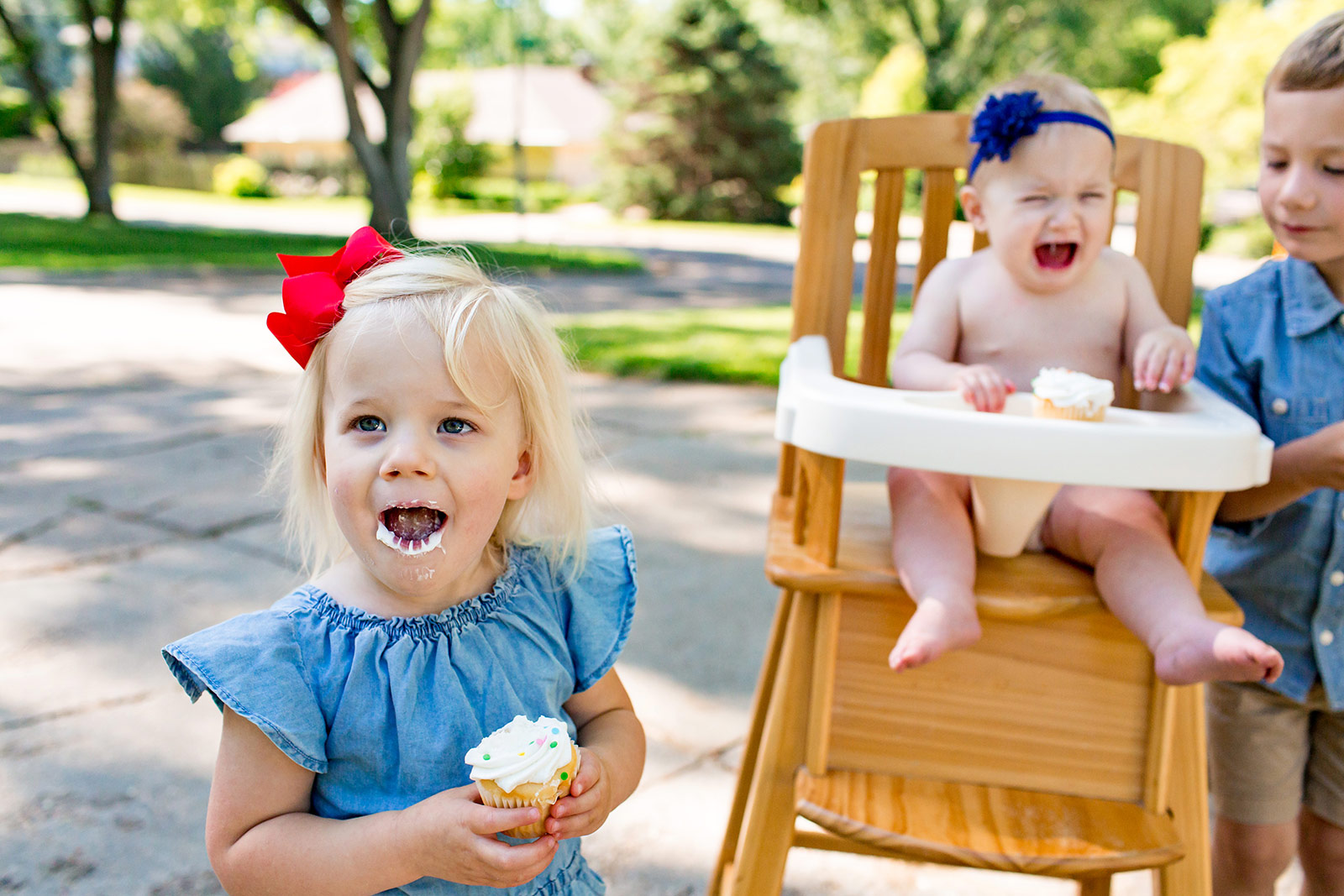 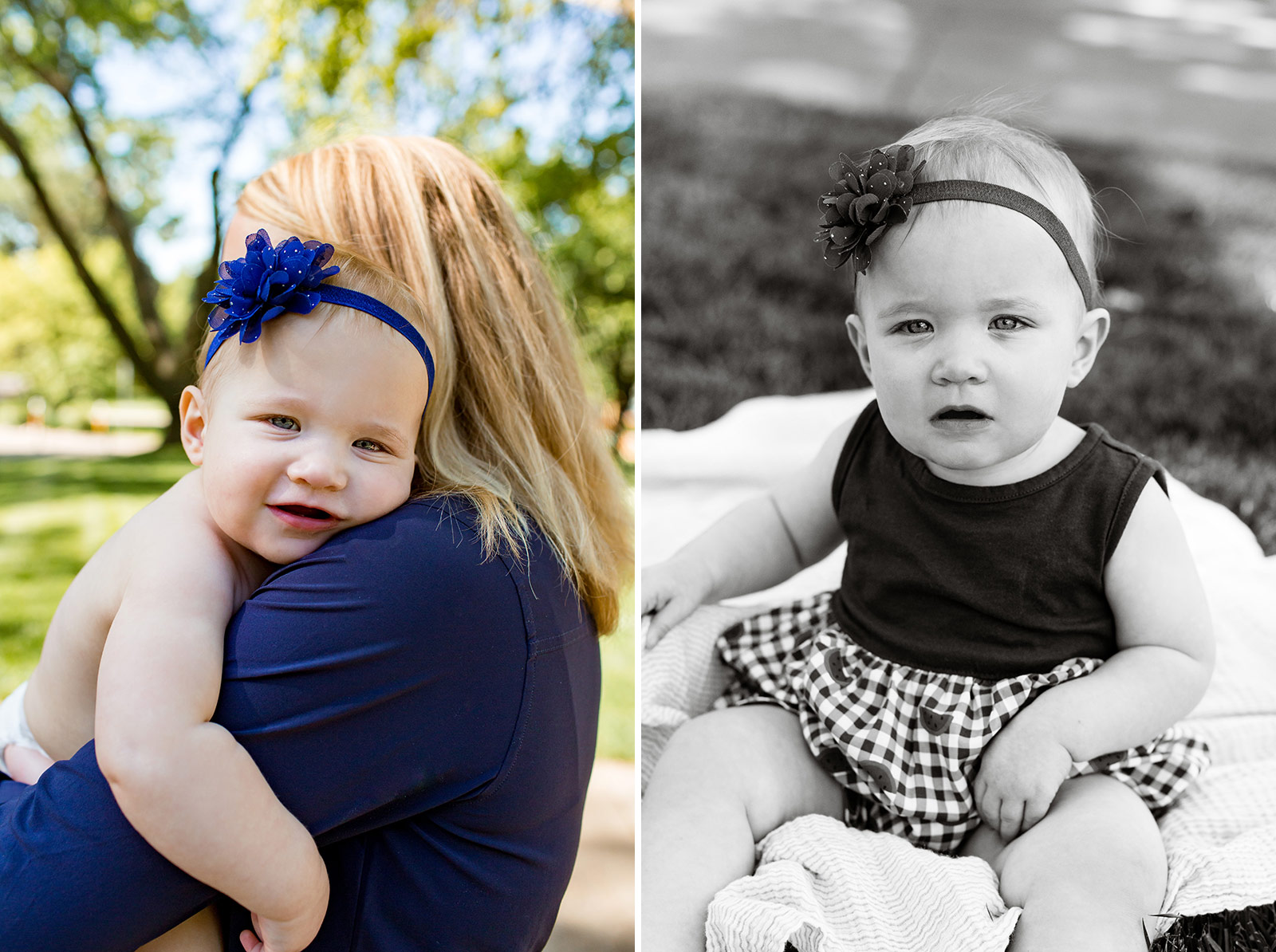 Thank you, Kaiser family! You guys amaze me, and I love watching you love your kids so beautifully. See you next time!