I have three reasons to be excessively happy about this post. 1. It’s the Roths! 2. They used to live across the country, but now they don’t! 3. Zach, Rachel and their wondrous, beautiful offspring overflow with excessive amounts of joy. And it’s contagious. Take the necessary precautions. 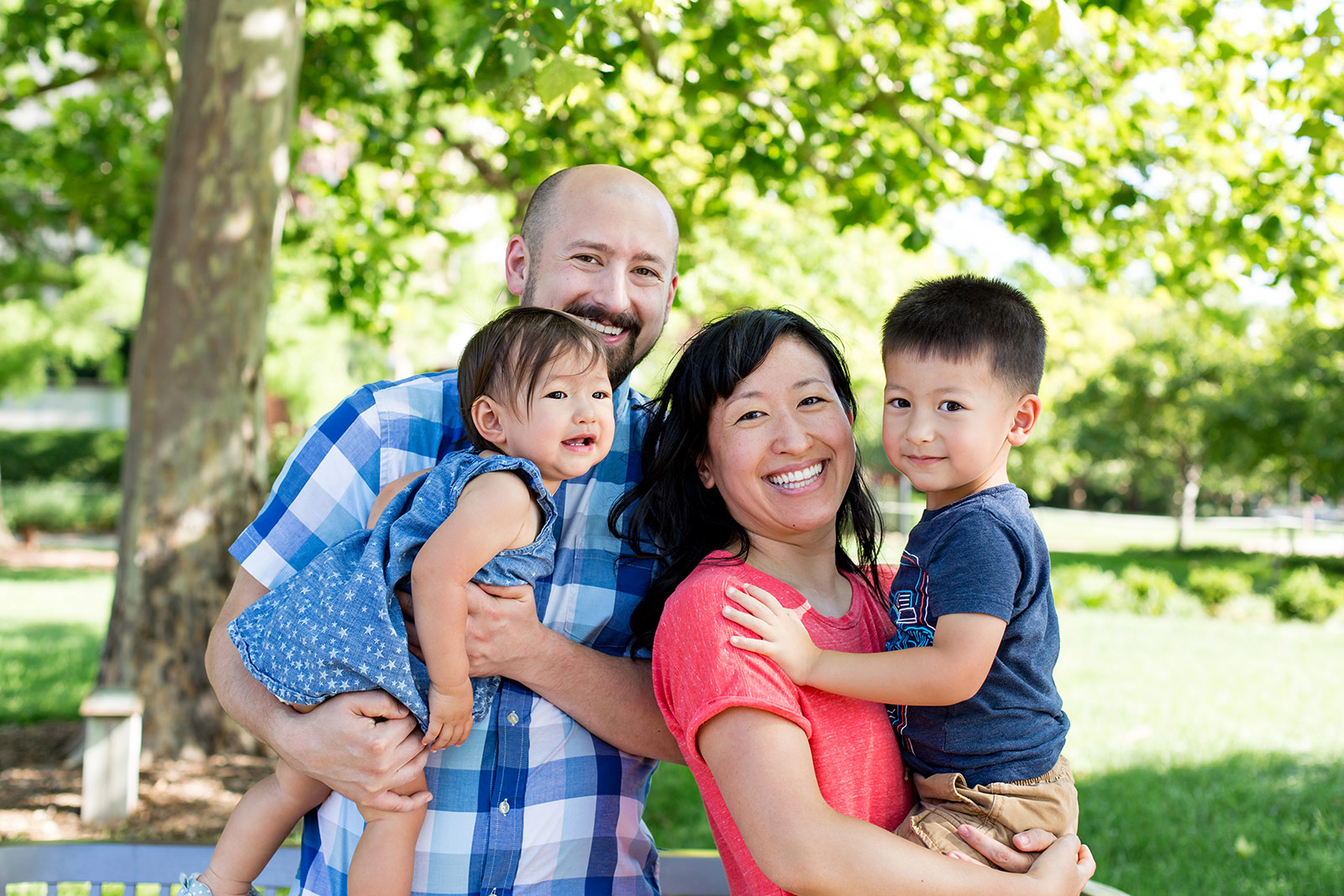 Naomi with her daddy and Elijah with his mama. These kiddos delight in their parents. It’s SO evident, and such a testament to the way Zach and Rachel have built solid relationships with their kids. It’s just the sweetest thing to witness. 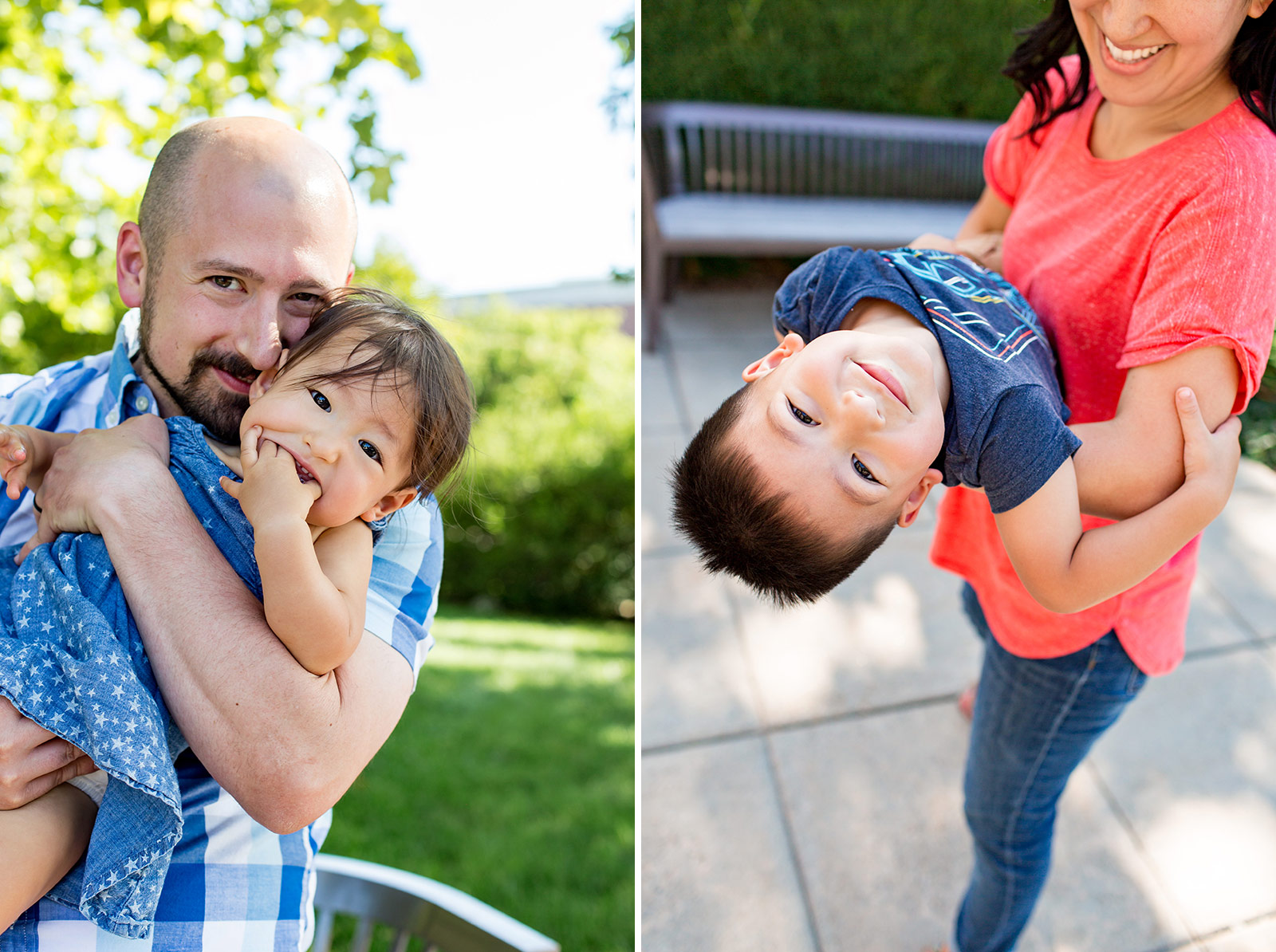 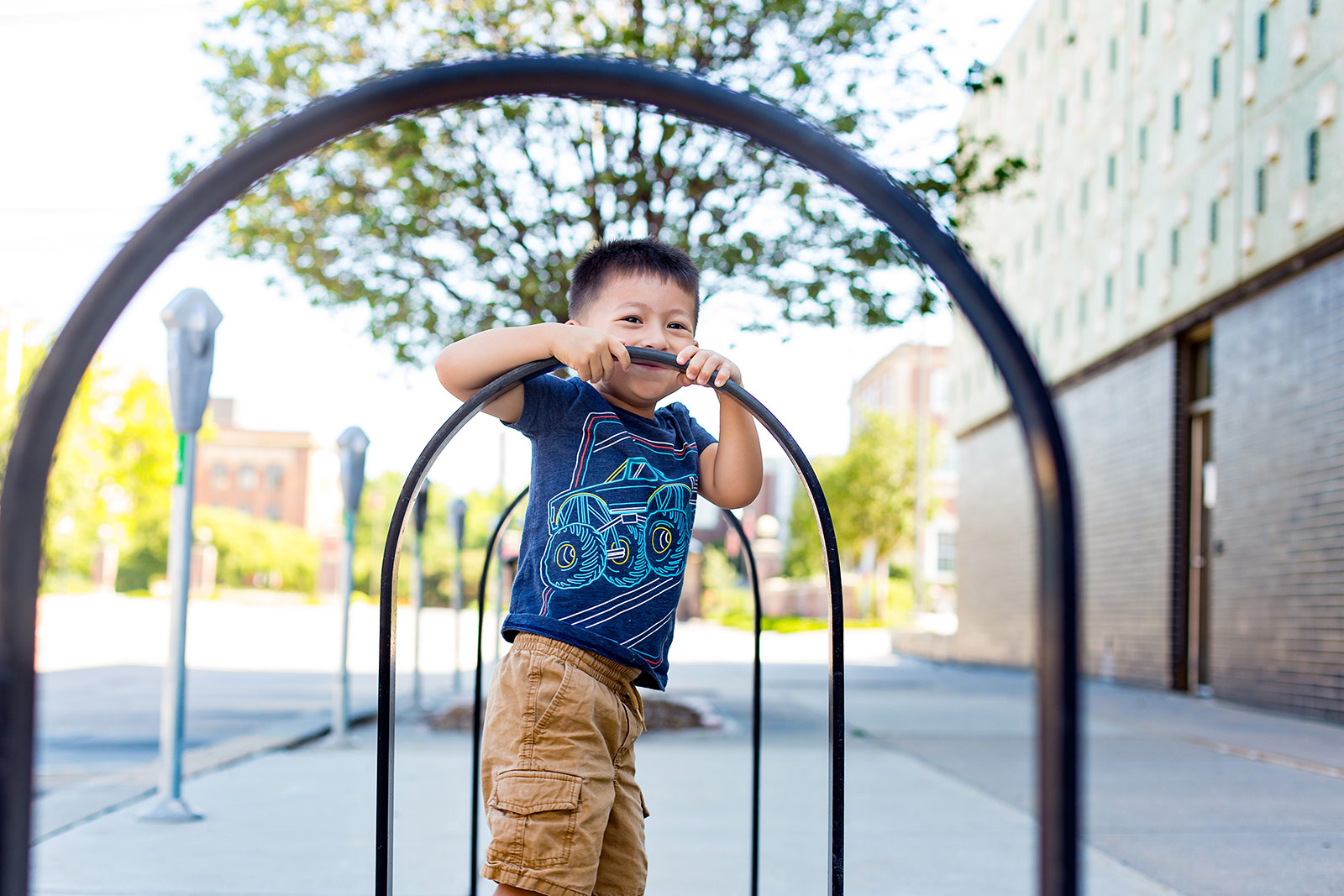 Little man was excited to be photographed, but also took it very, very seriously. Knowing his dad pretty well, I totally appreciate Elijah’s “thinking stance” as he ponders how he wants to pose for a portrait. 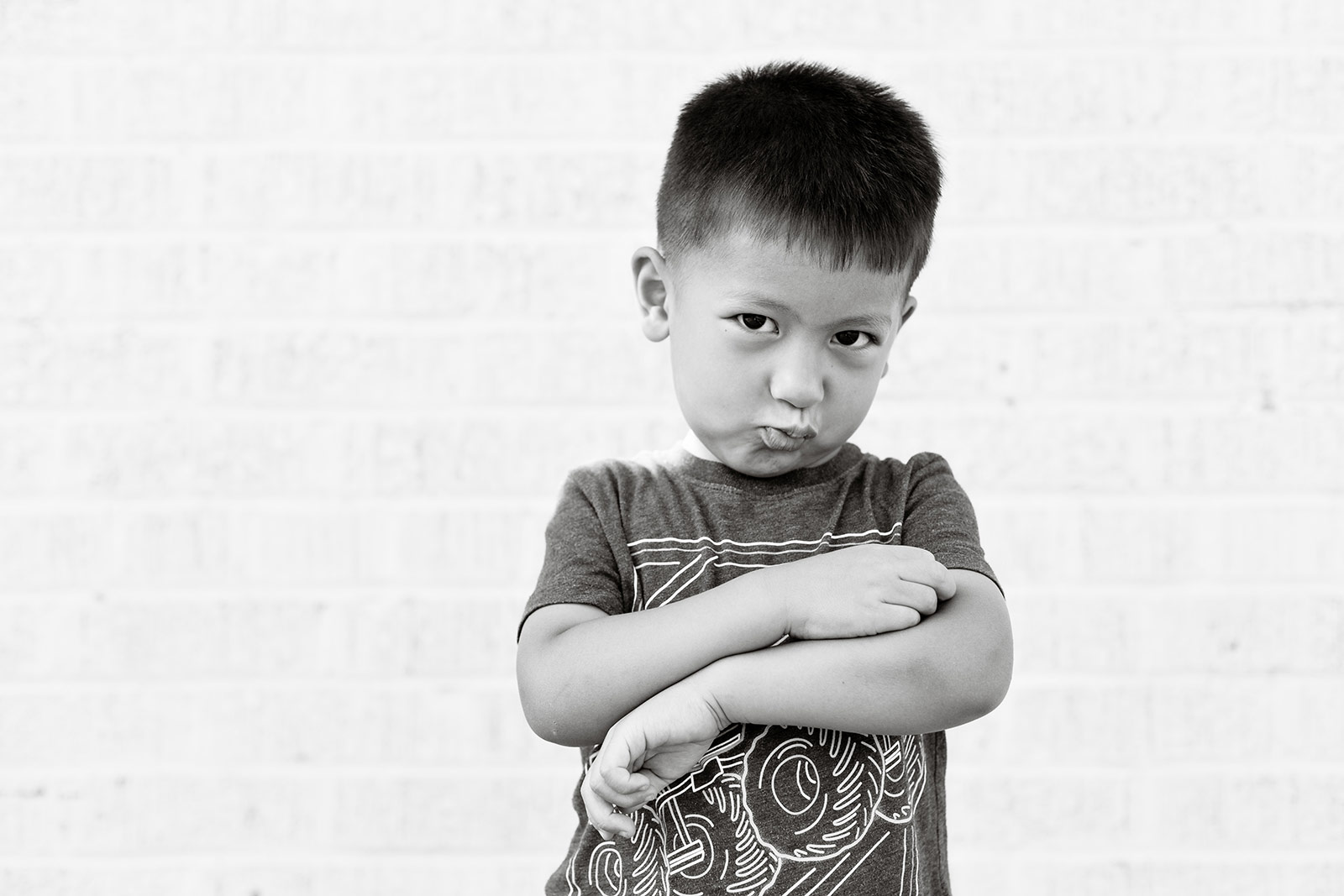 Sister is just as adorable as they come. NAOMI! You’re such a sweetheart and powered through this nap-conflicting session like a boss. 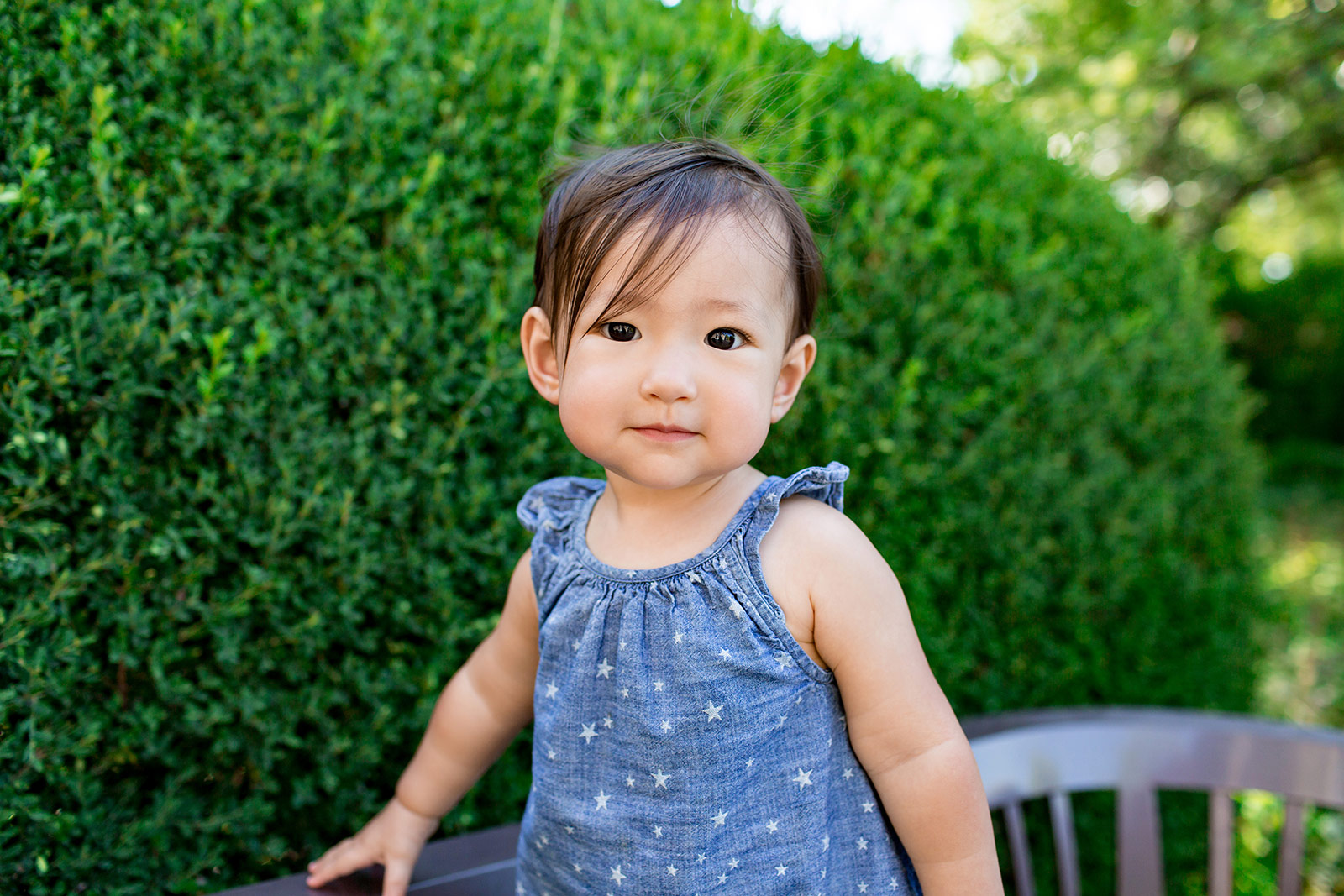 On the left, they win cutest family award. On the right, I would be remiss not to point out how Rachel shifts from silly-funny-goofy mom to peaceful-serene comforter in the space of an instant. It’s remarkable. This image and the next were taken seconds apart. 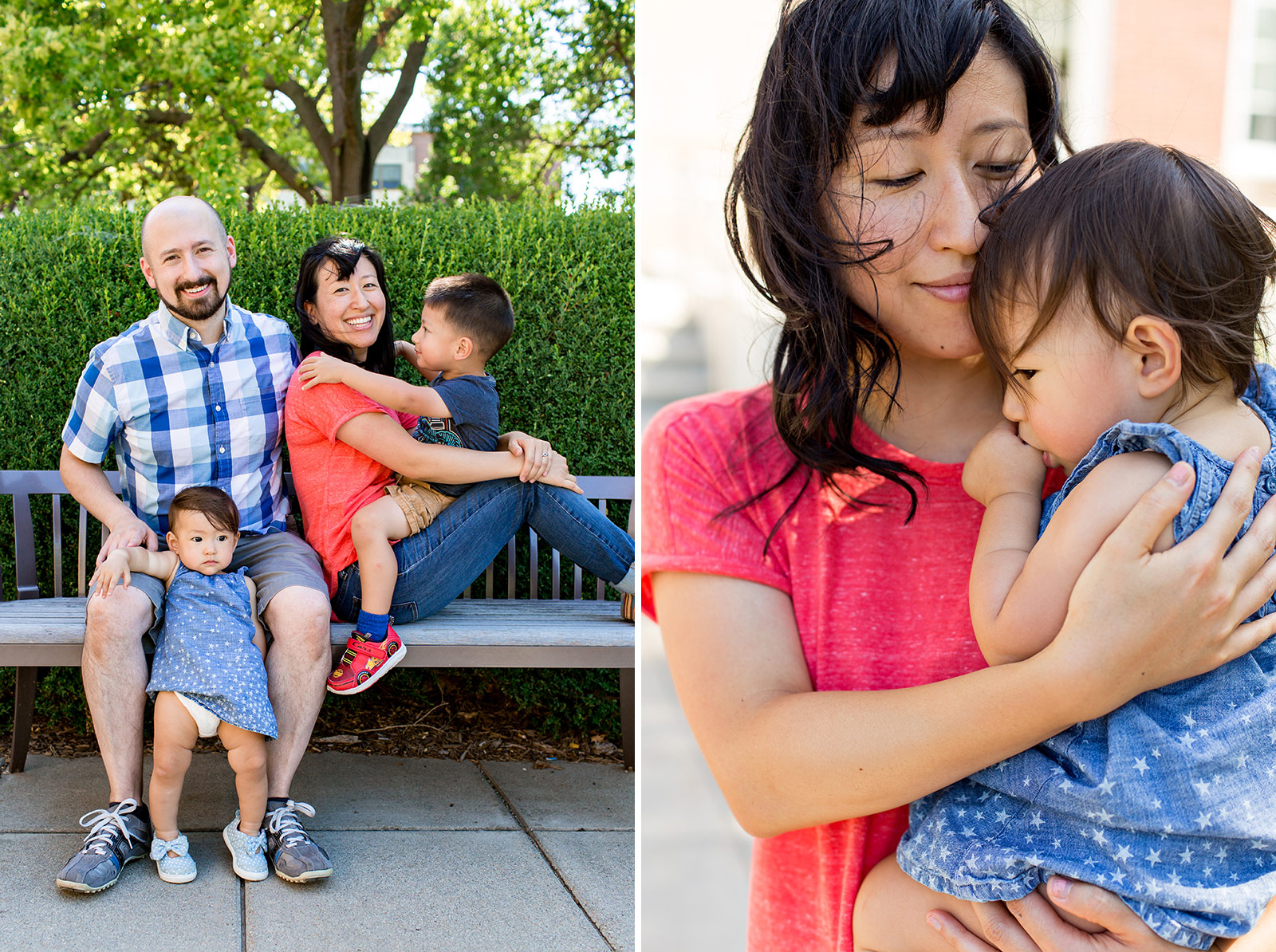 Speaking of this image, we almost didn’t get it. Naomi’s been doing this cute one-eyed smile lately, but wasn’t about to let it be photographed, despite much prodding from both Zach and Rachel. Sneaky photo ninja skills pay off sometimes. Hi-ya! 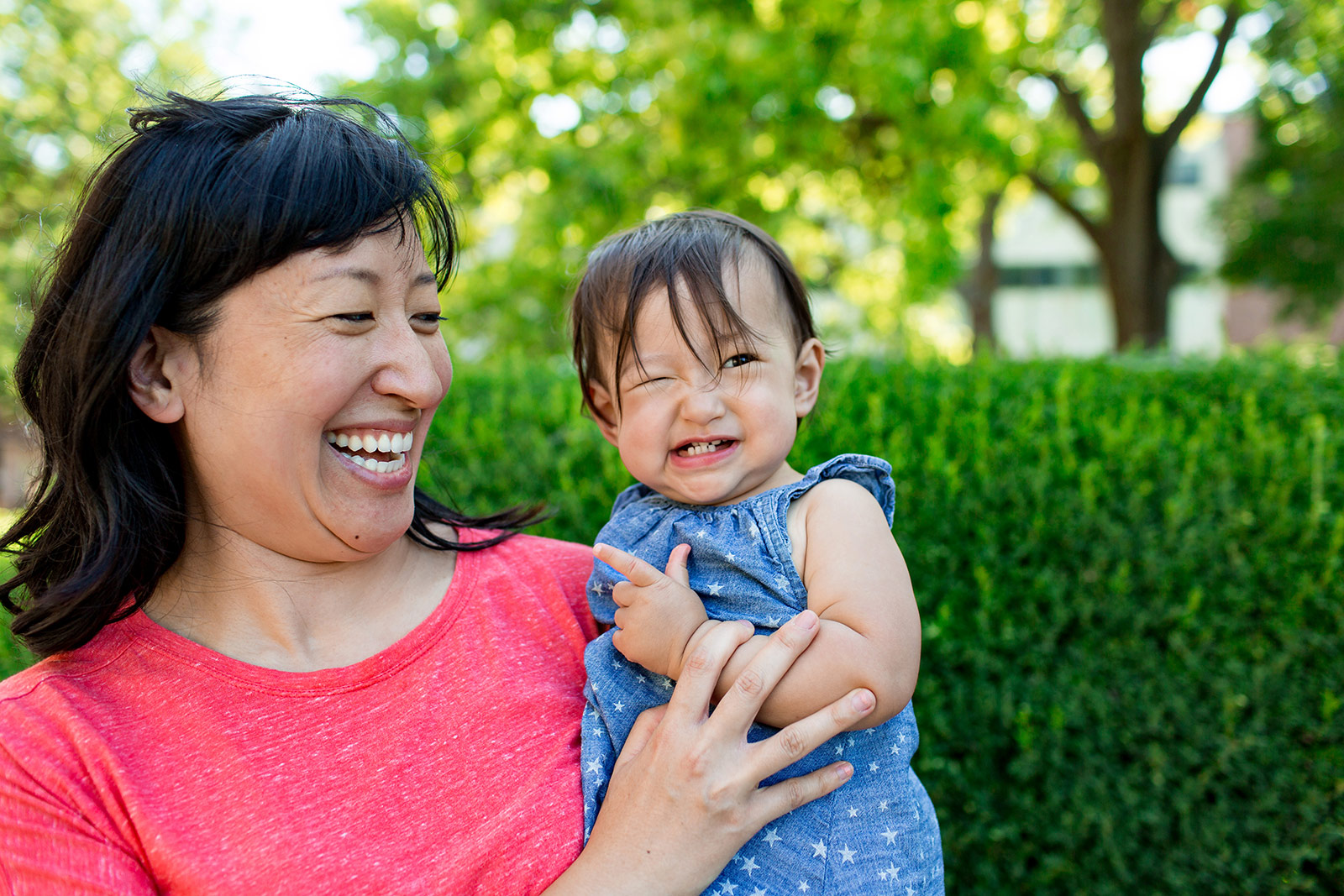 Zach, I love seeing you be a dad. 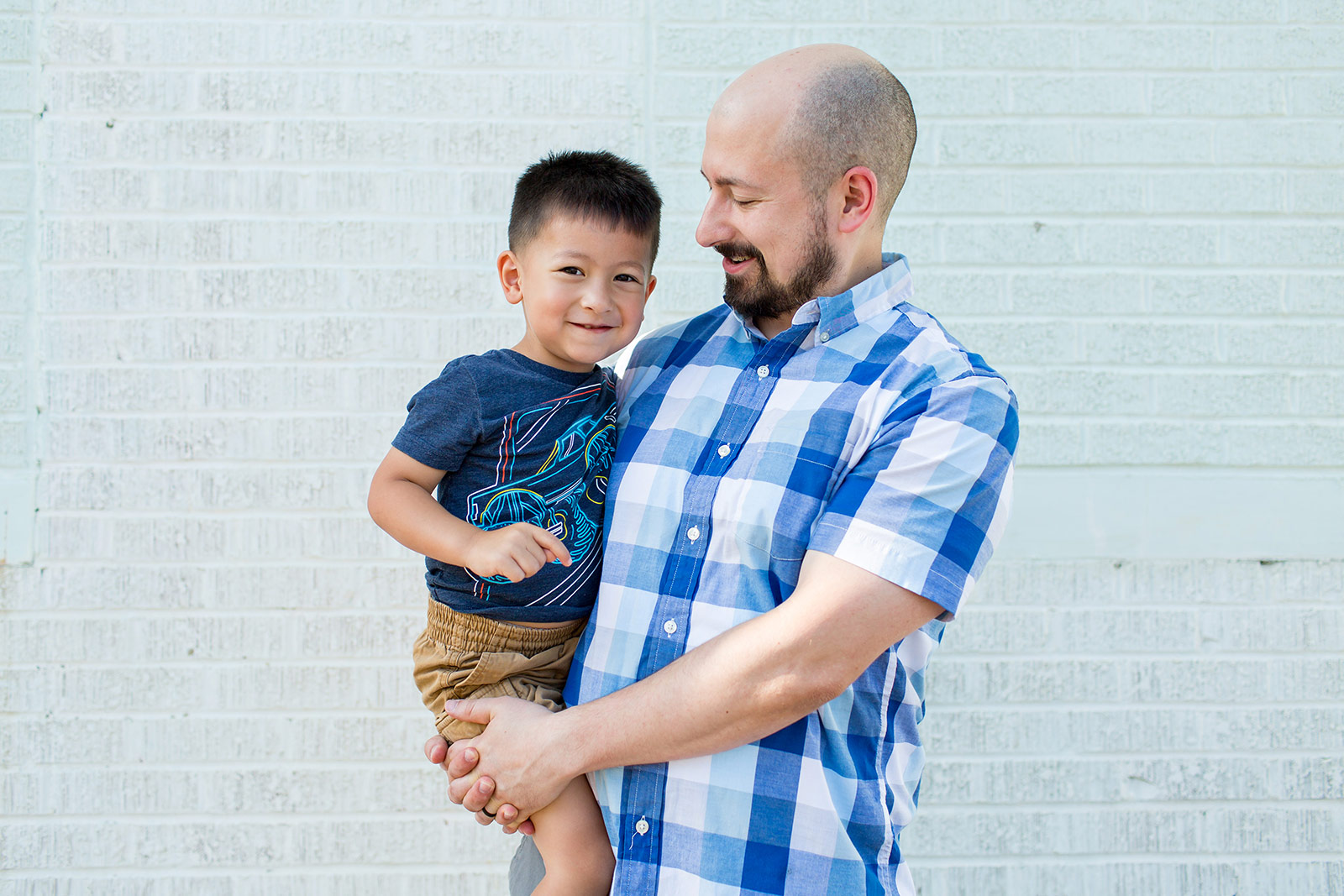 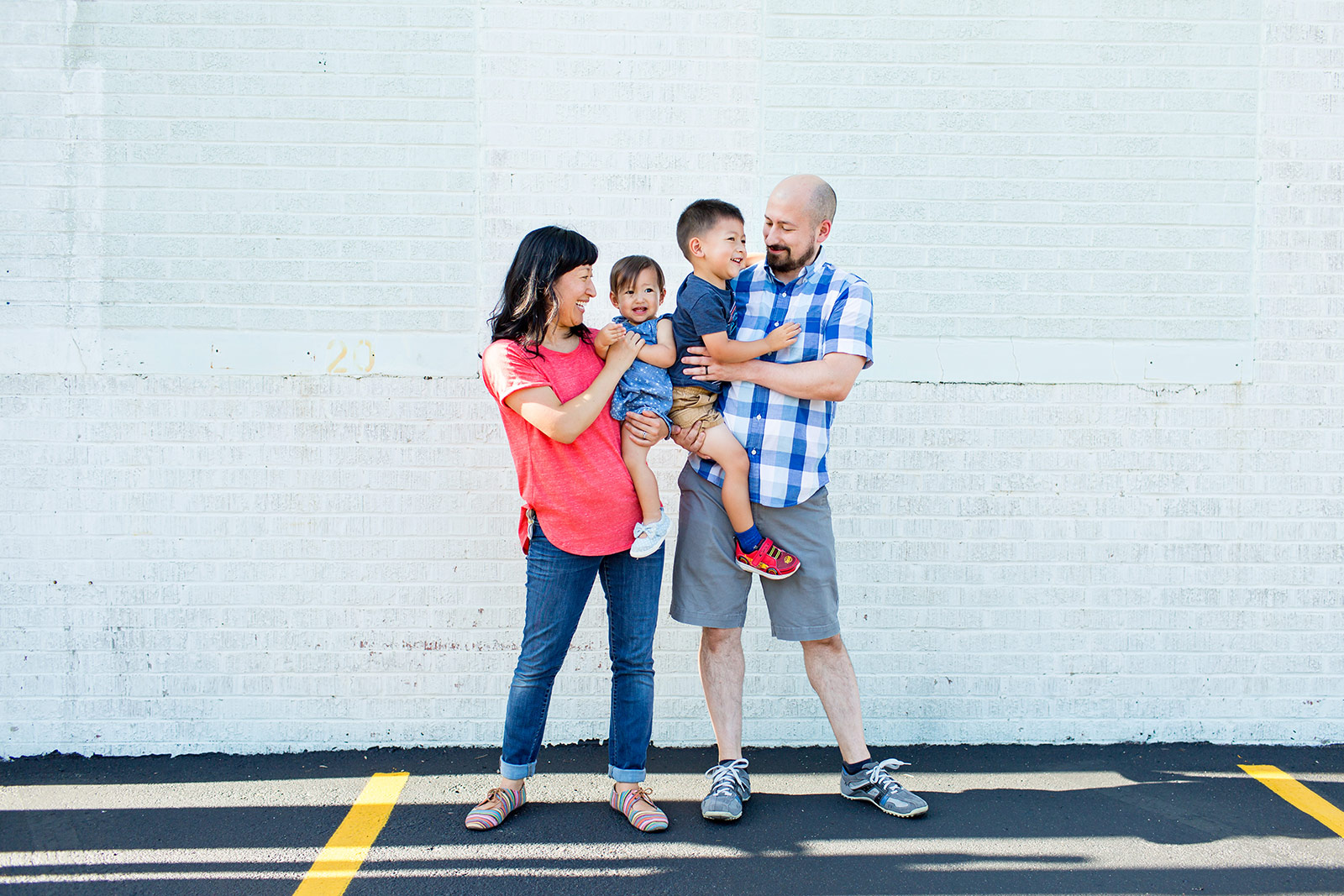 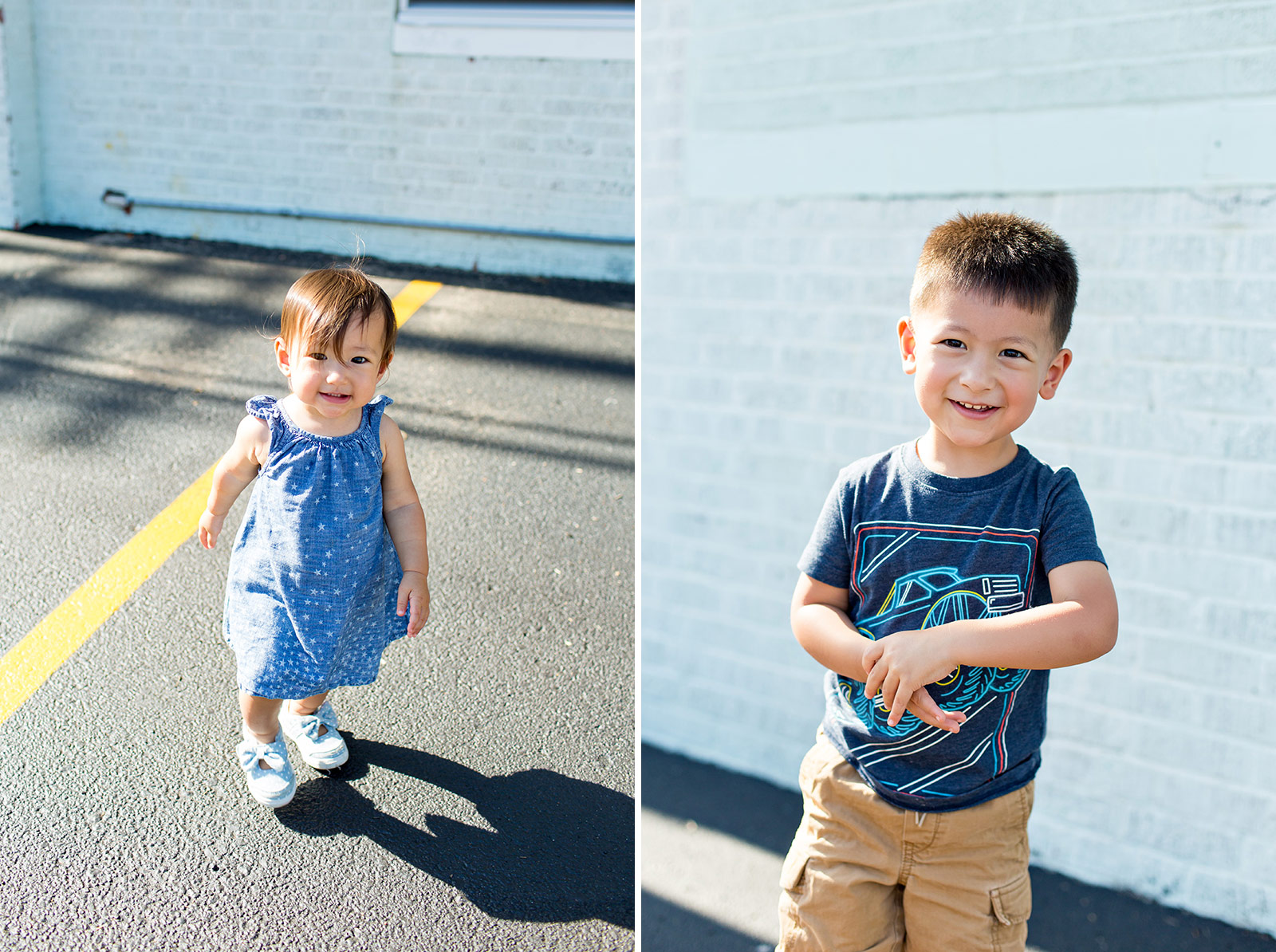 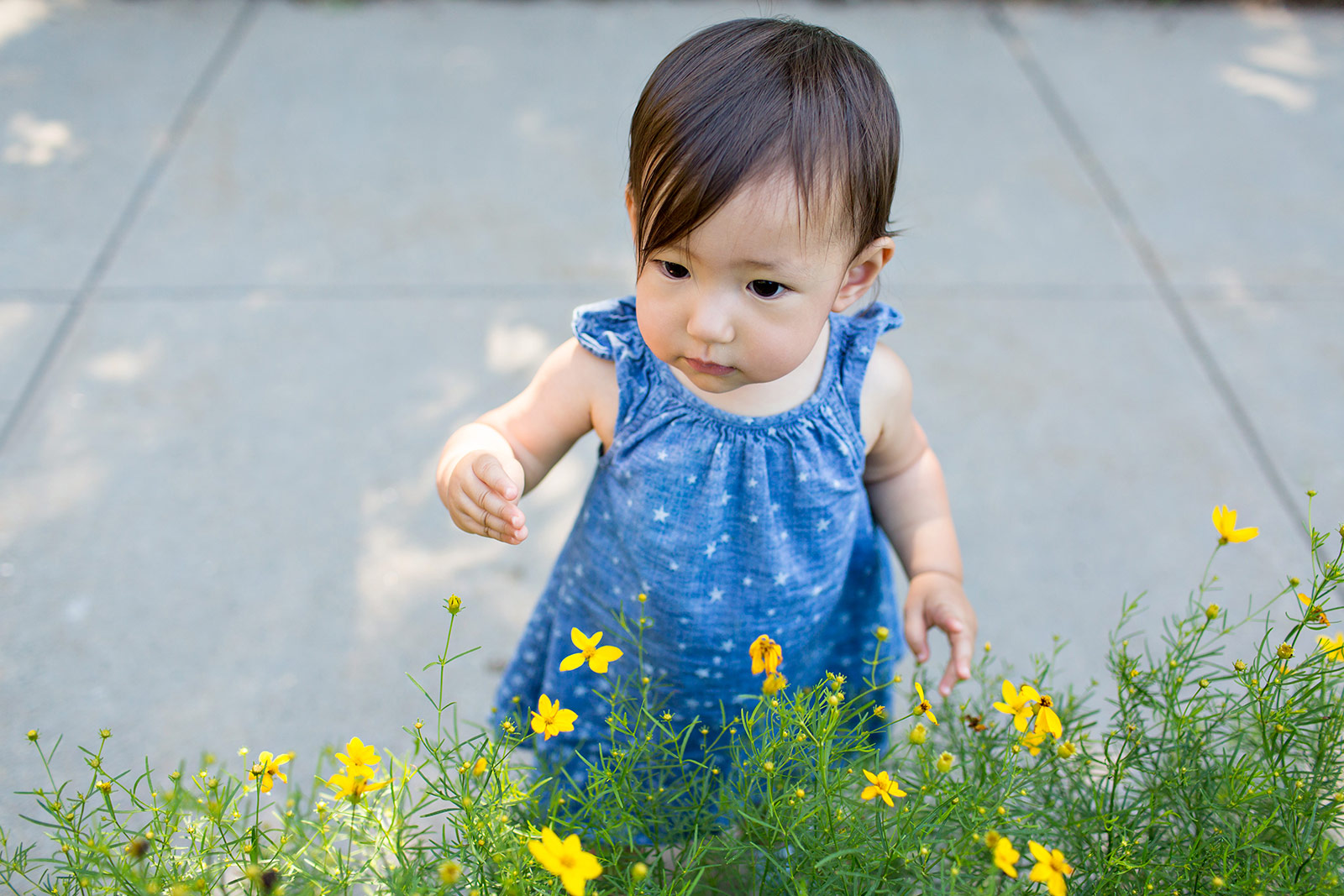 I think they like each other quite a bit! If you don’t have friends who laugh together like this and encourage you to do the same, look around for some. They’re golden. 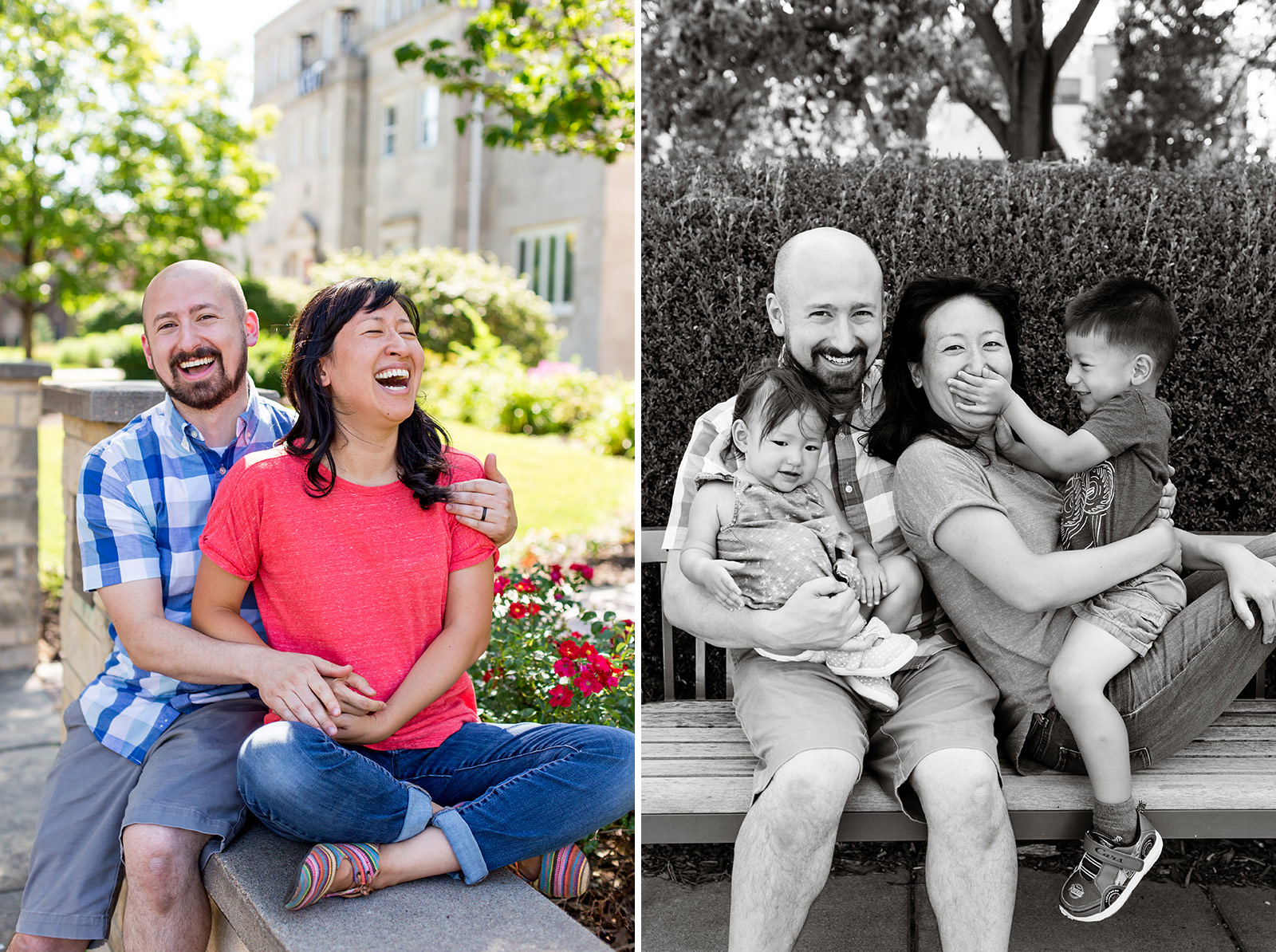 Elijah’s at such a fun age and has the most intriguing personality. He’s really determined, makes awesome car engine noises, and he’s pretty happy to just jump off a bench 300 times in a row. Basically, he’s awesome. 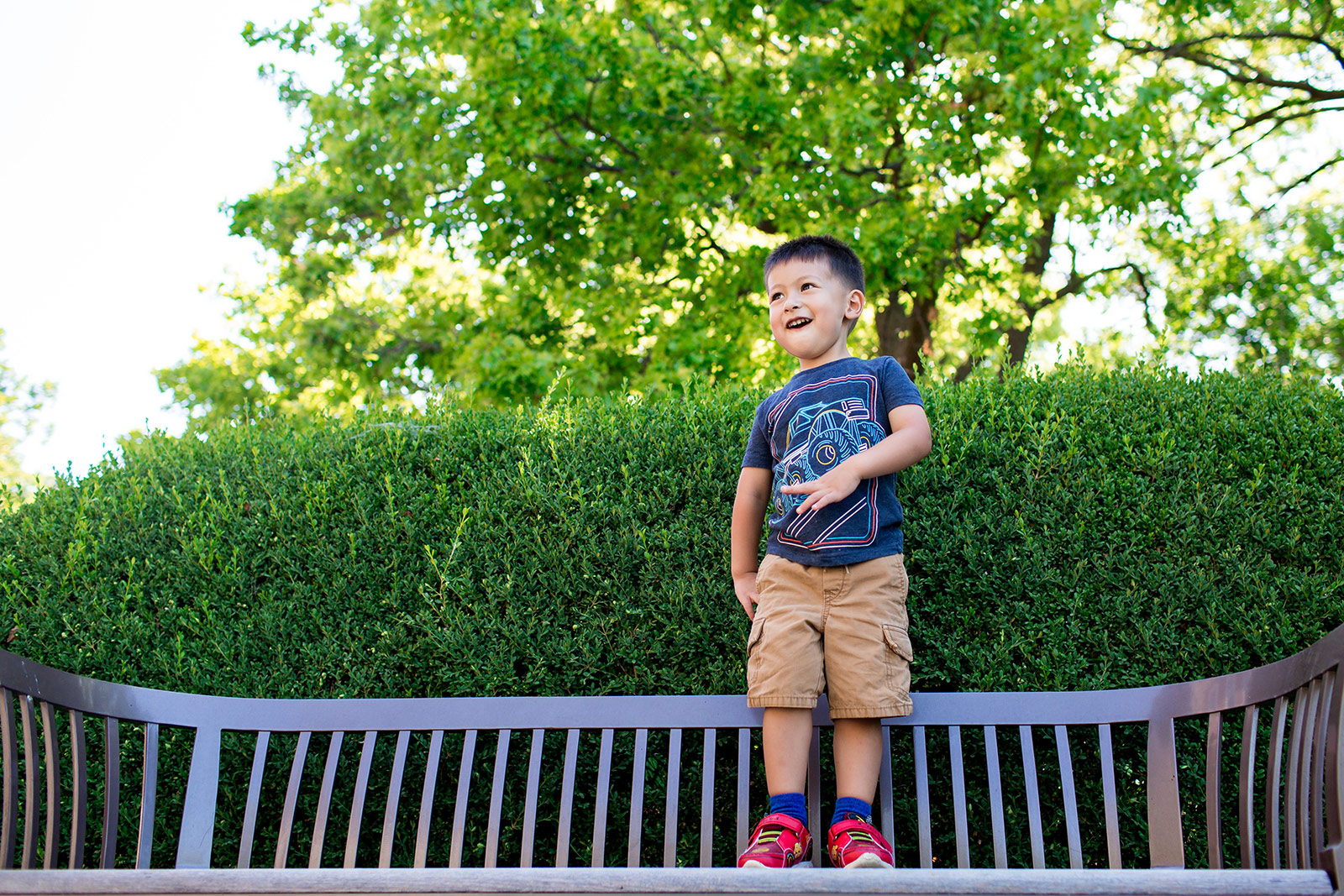 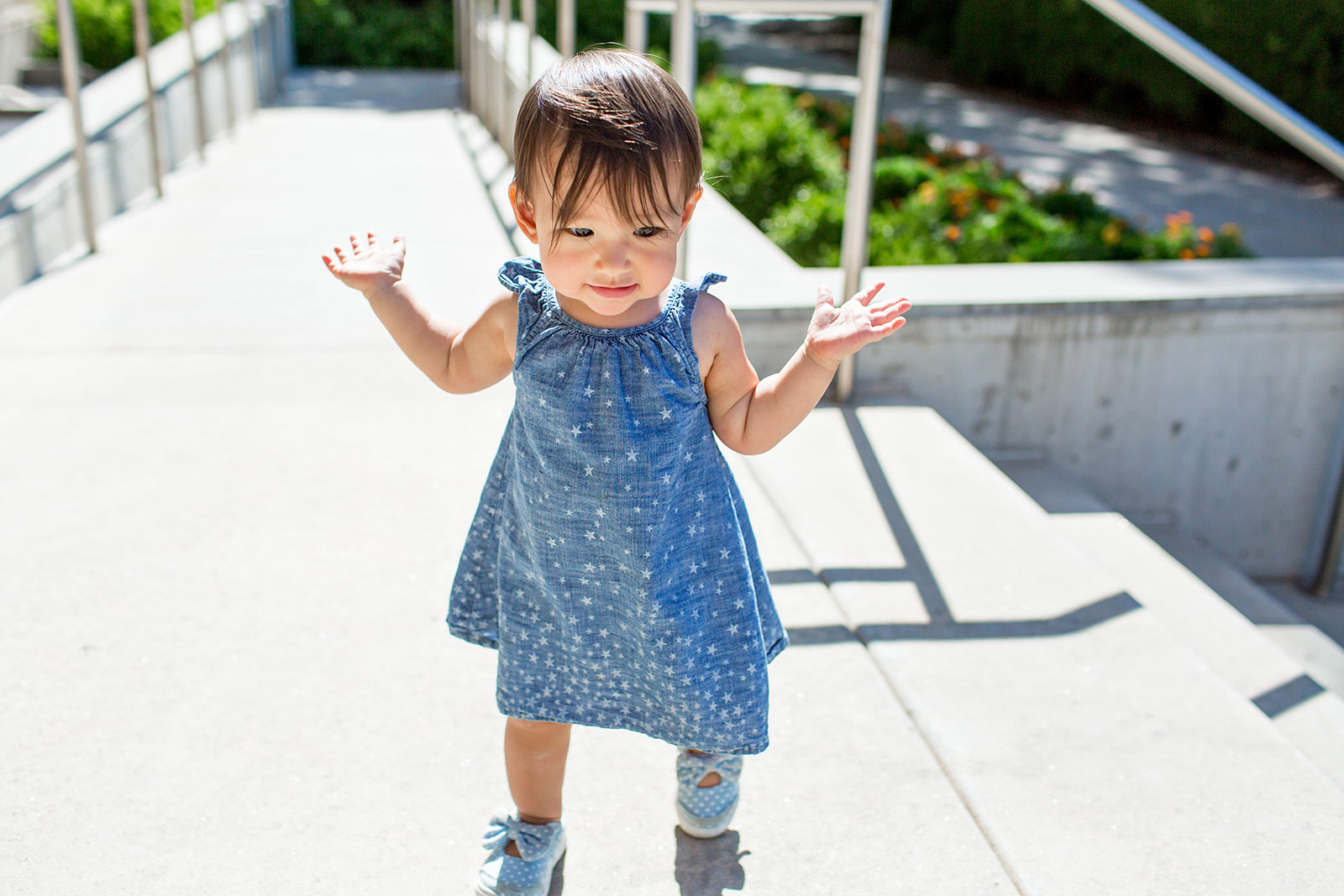 Another favorite, because, duh, everybody loves mom. 😉 Rachel and Zach, it made my day to spend this happy sliver of it with you, and enjoy your family for a bit. Thank you just isn’t enough! 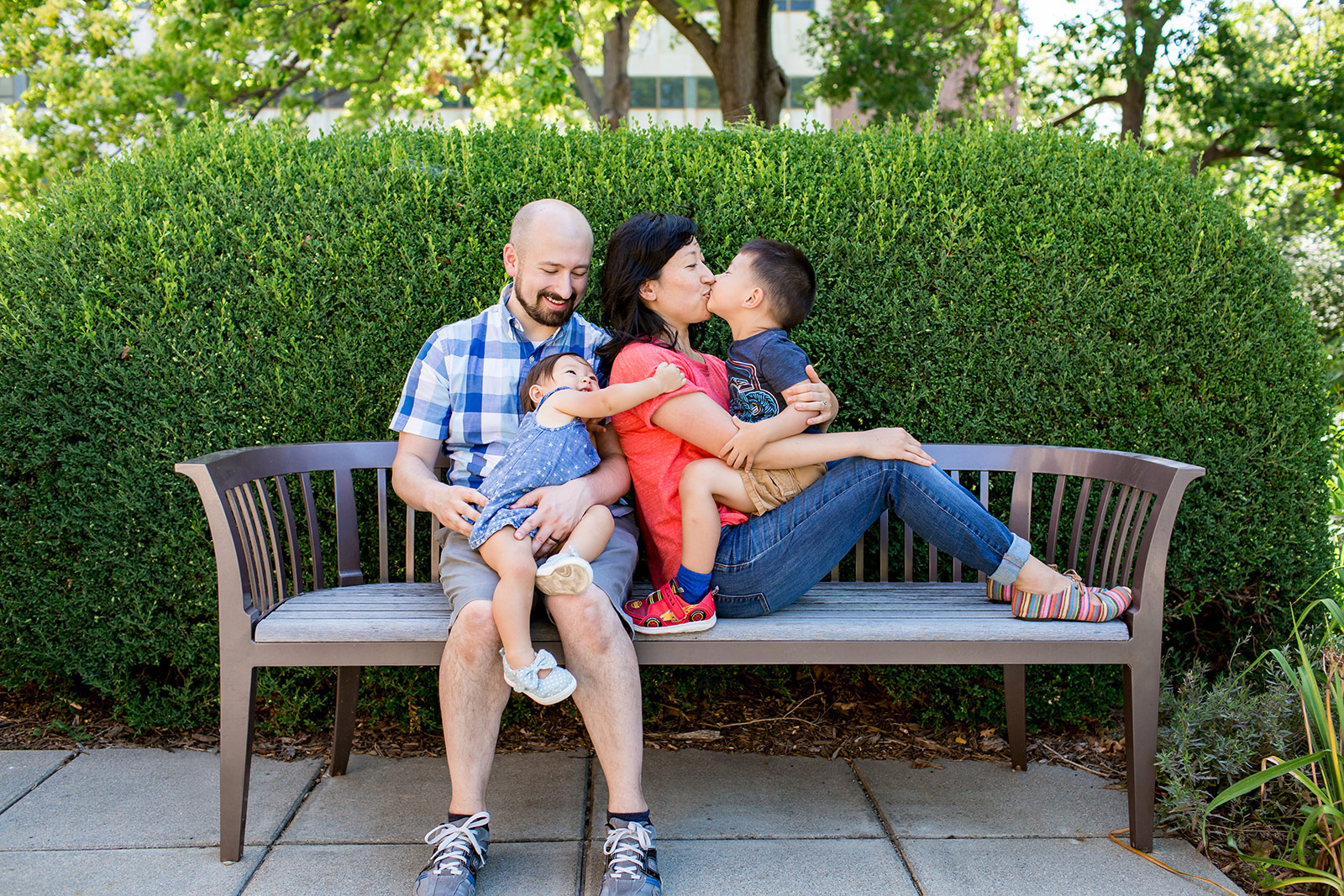