Eight! This is the eighth time I’ve photographed this family. Eight??! These four have my heart, and watching their family grow and enter brave new stages makes me want to explode with happiness. 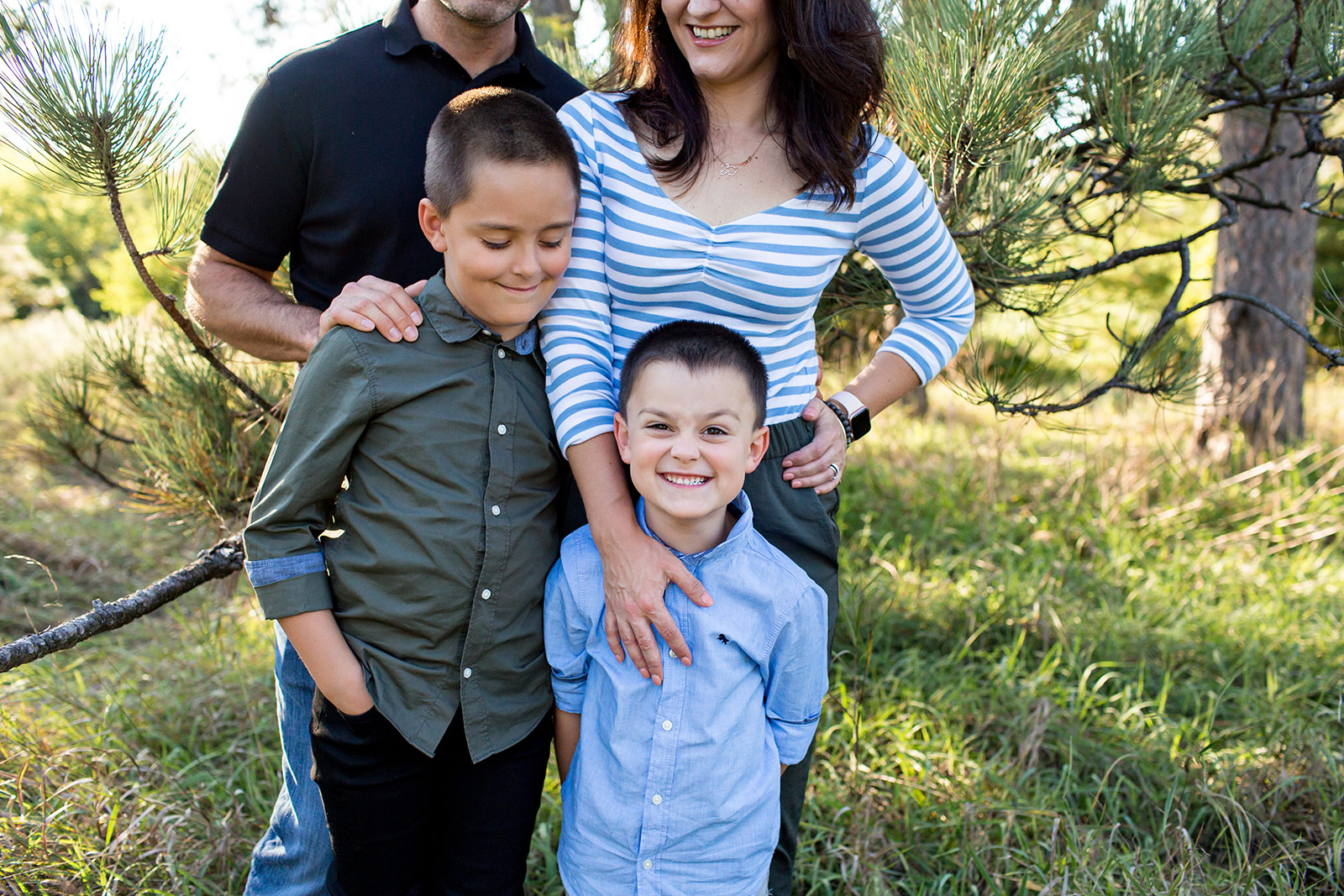 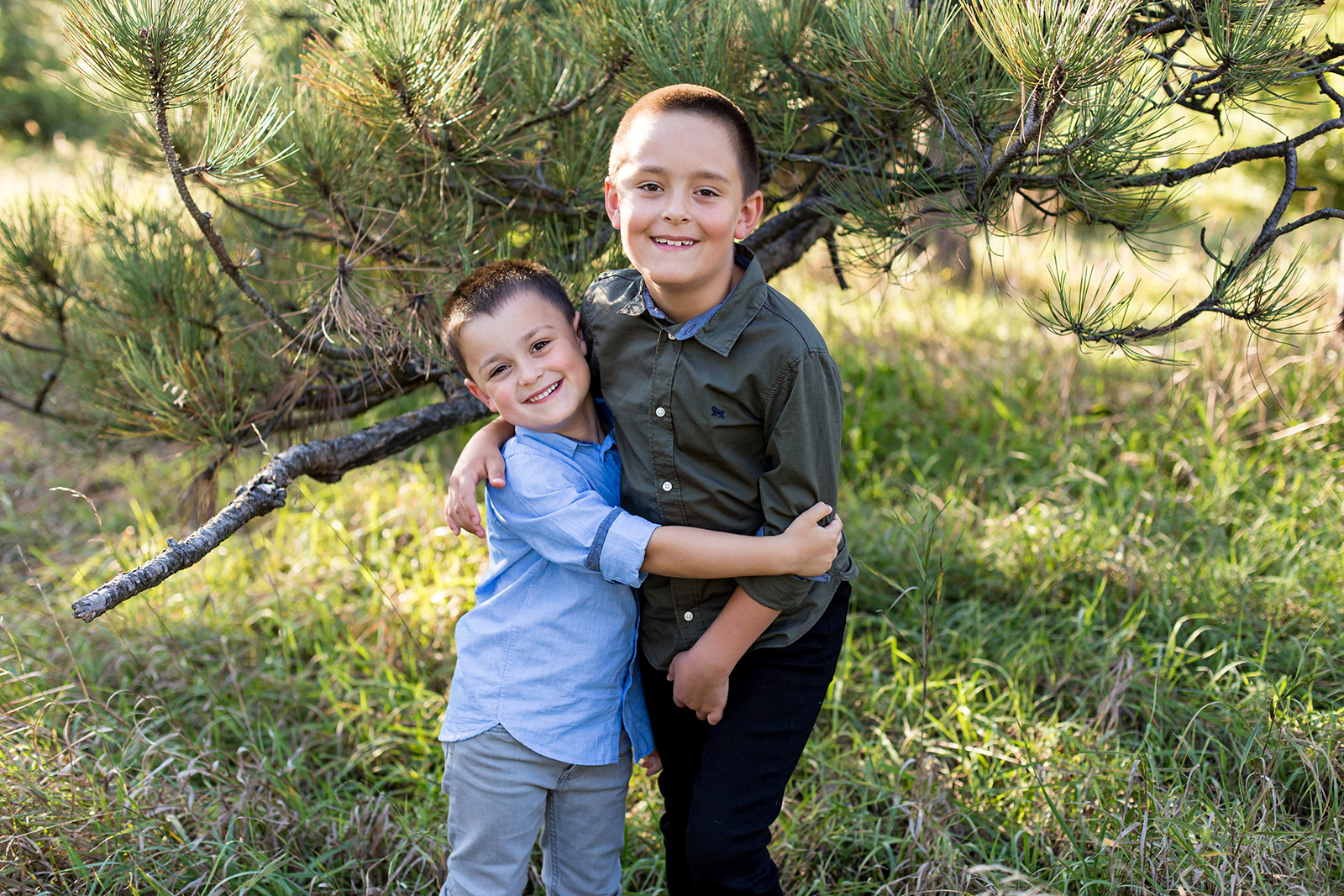 Part one of why I love them: Chris and Zeljka’s sense of humor with one another and life in general. They are always laughing and finding amusement amidst the chaos. 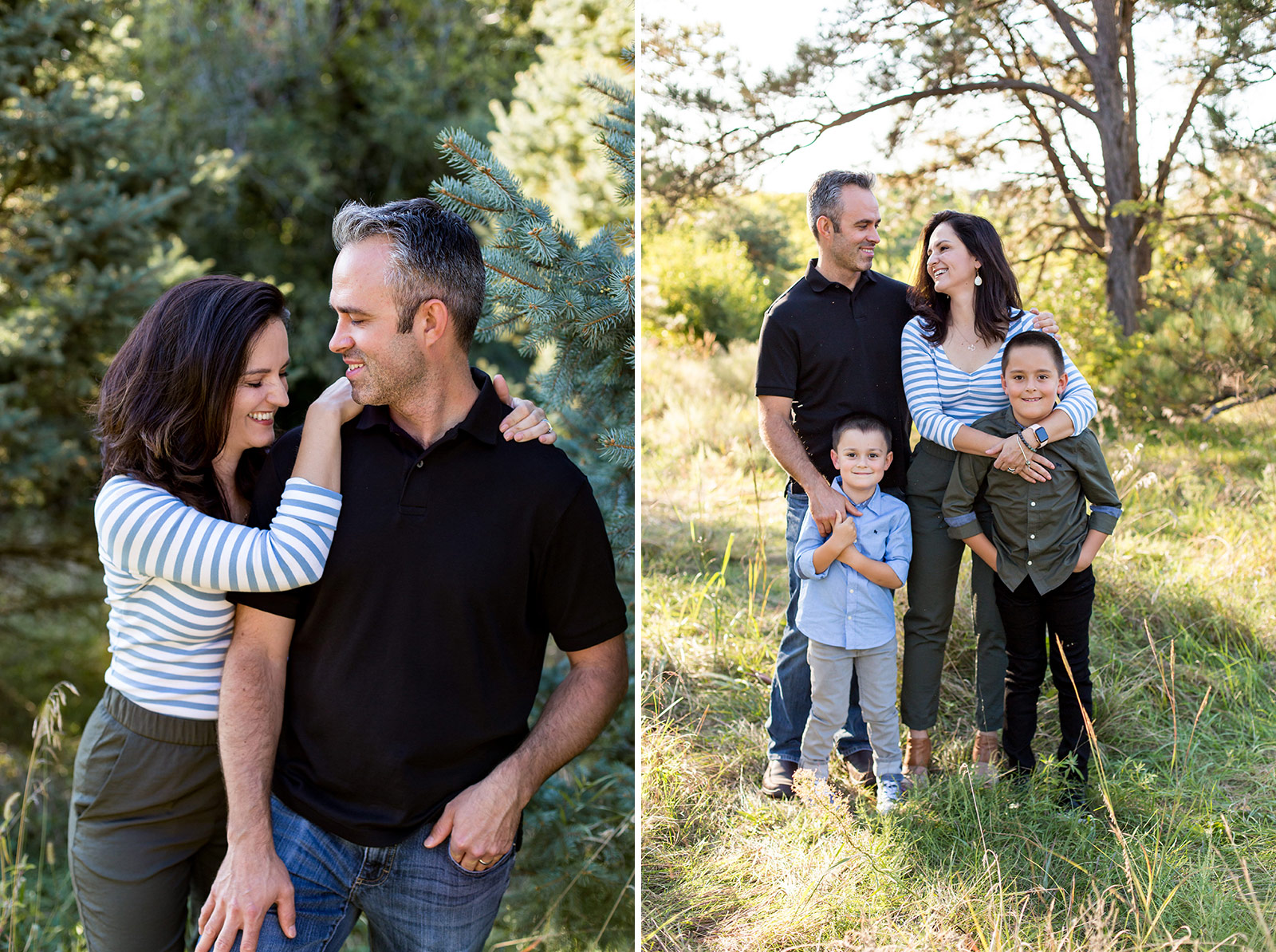 Part two of why I love them: Sam. He was six months old when I met him, and there’s so much about him that is constant – engrained in his personality – and totally unique from any other kid on the planet. He’s intense, hilarious, artistic and always thinking about something. 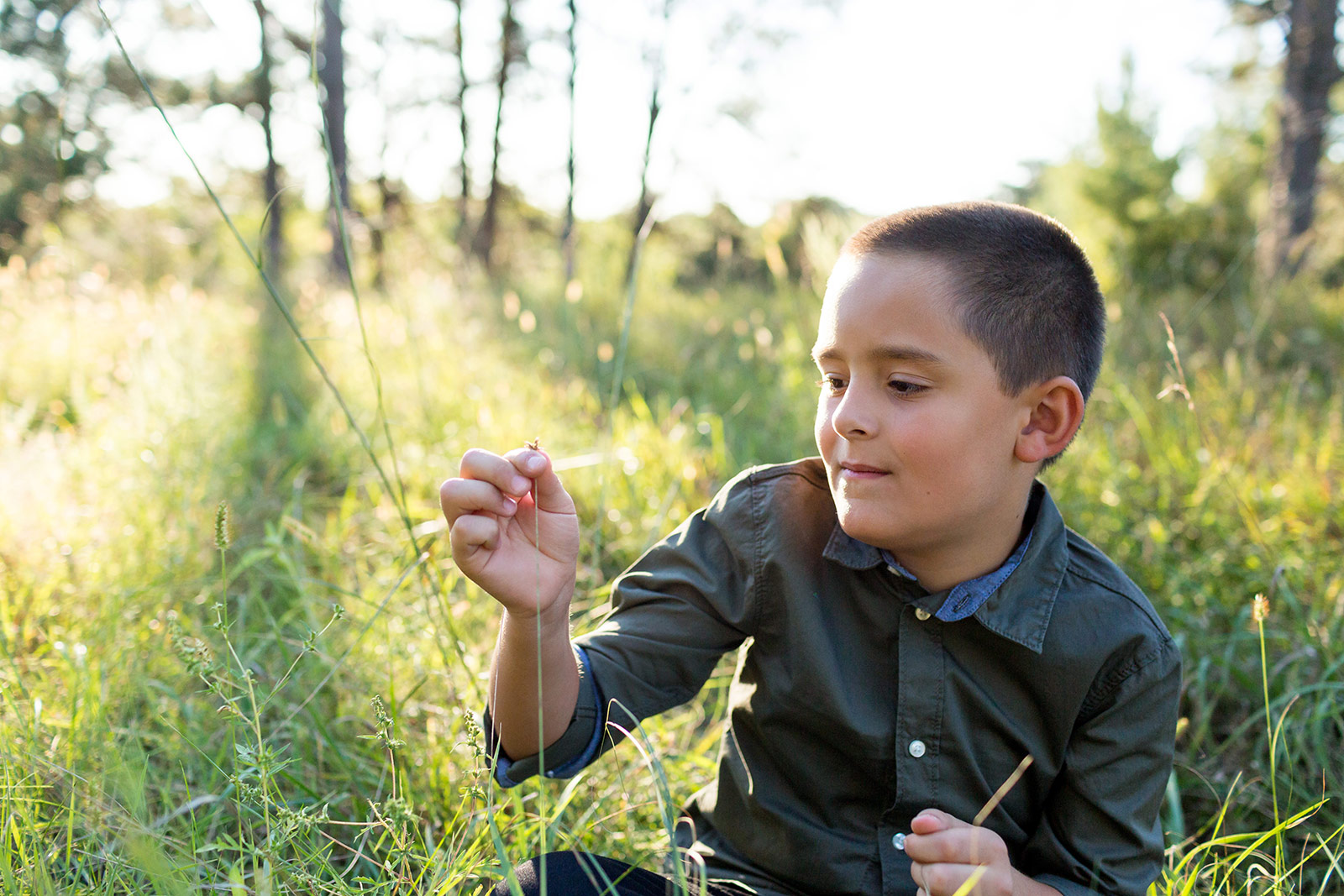 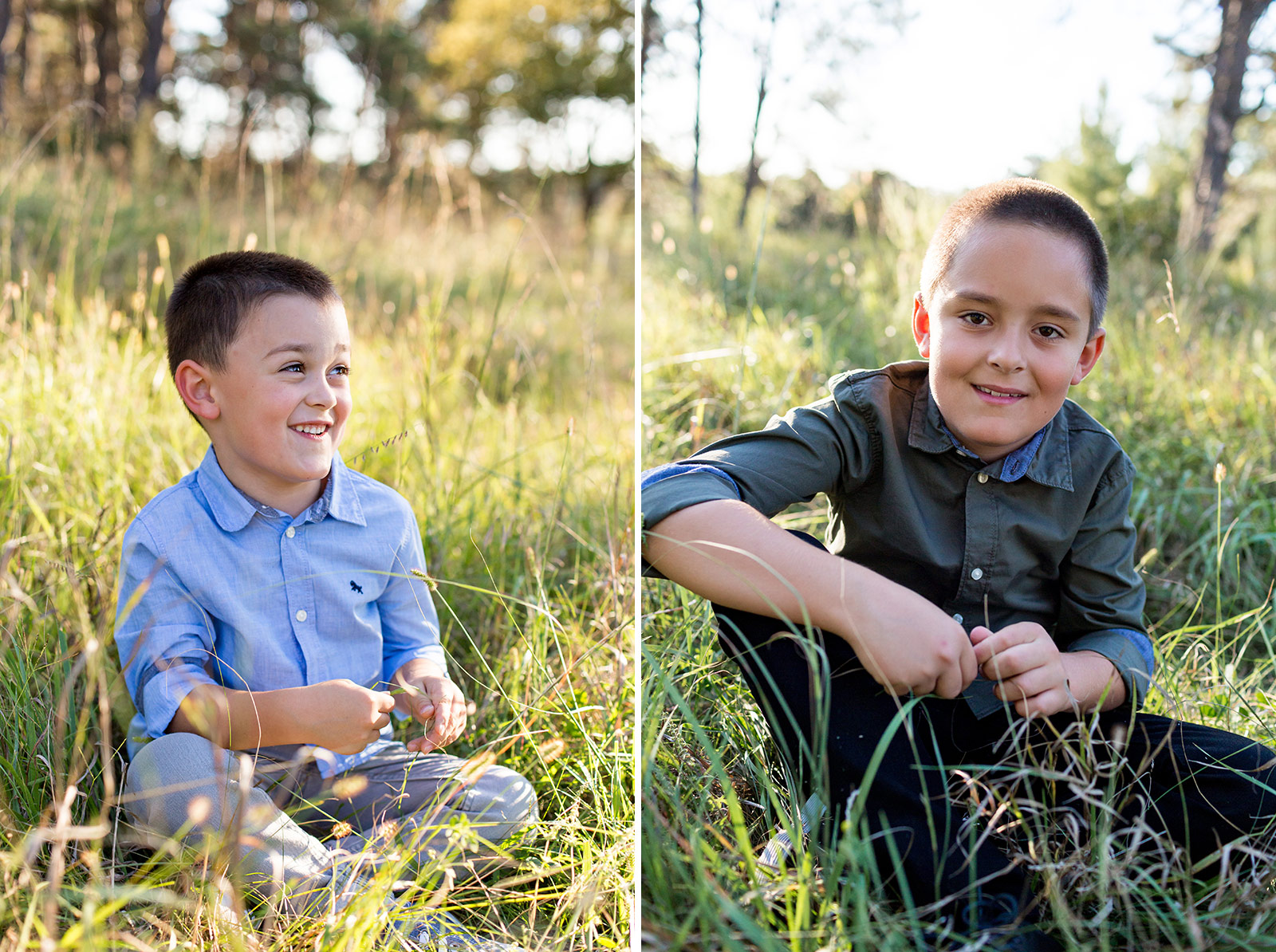 Part three: Eli. He is so delightfully funny, and well aware of it. No amount of eye-rolling over his humor can stop him. 😉 Also, he has huge, gorgeous eyes which is always a quick way to anyone’s heart. 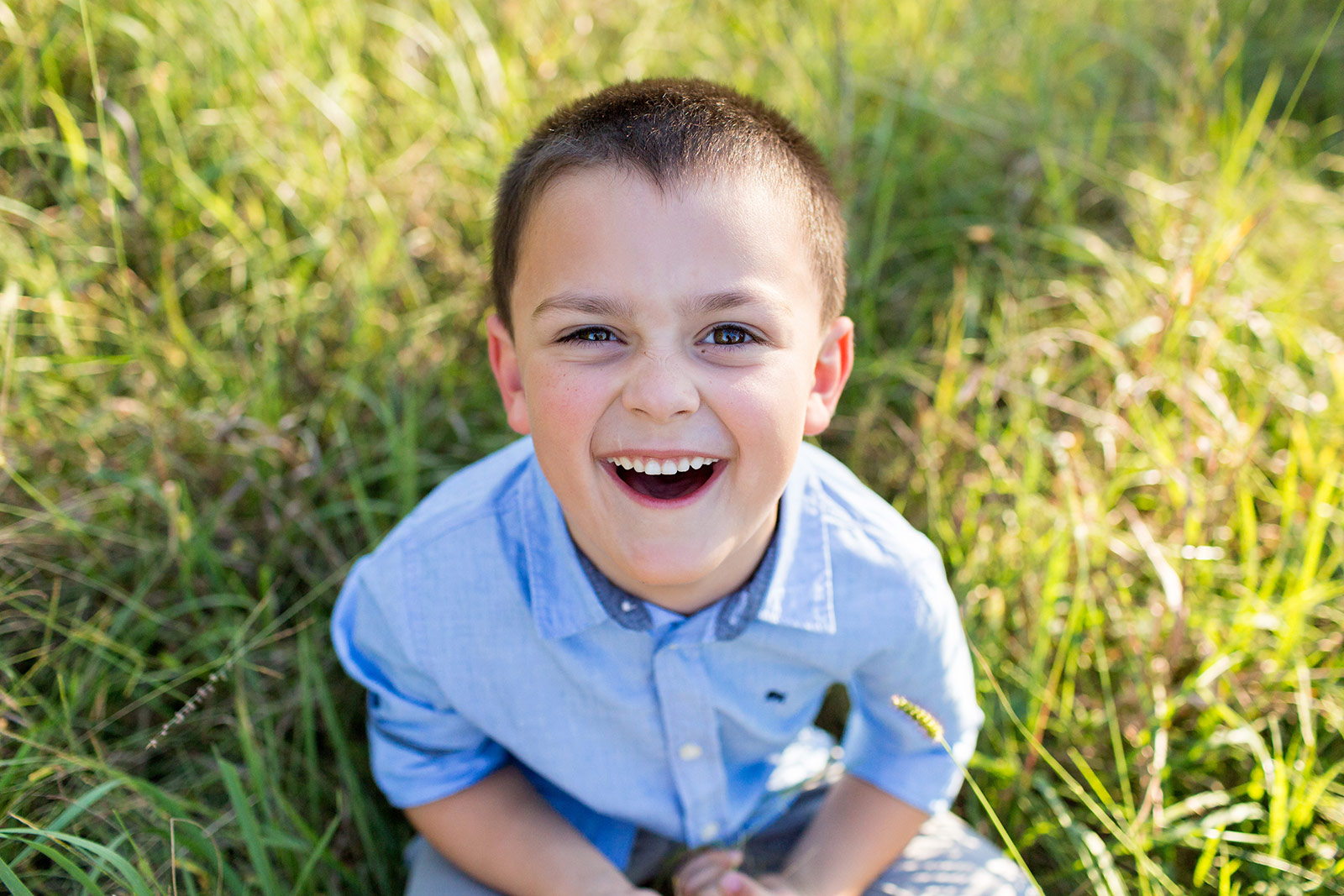 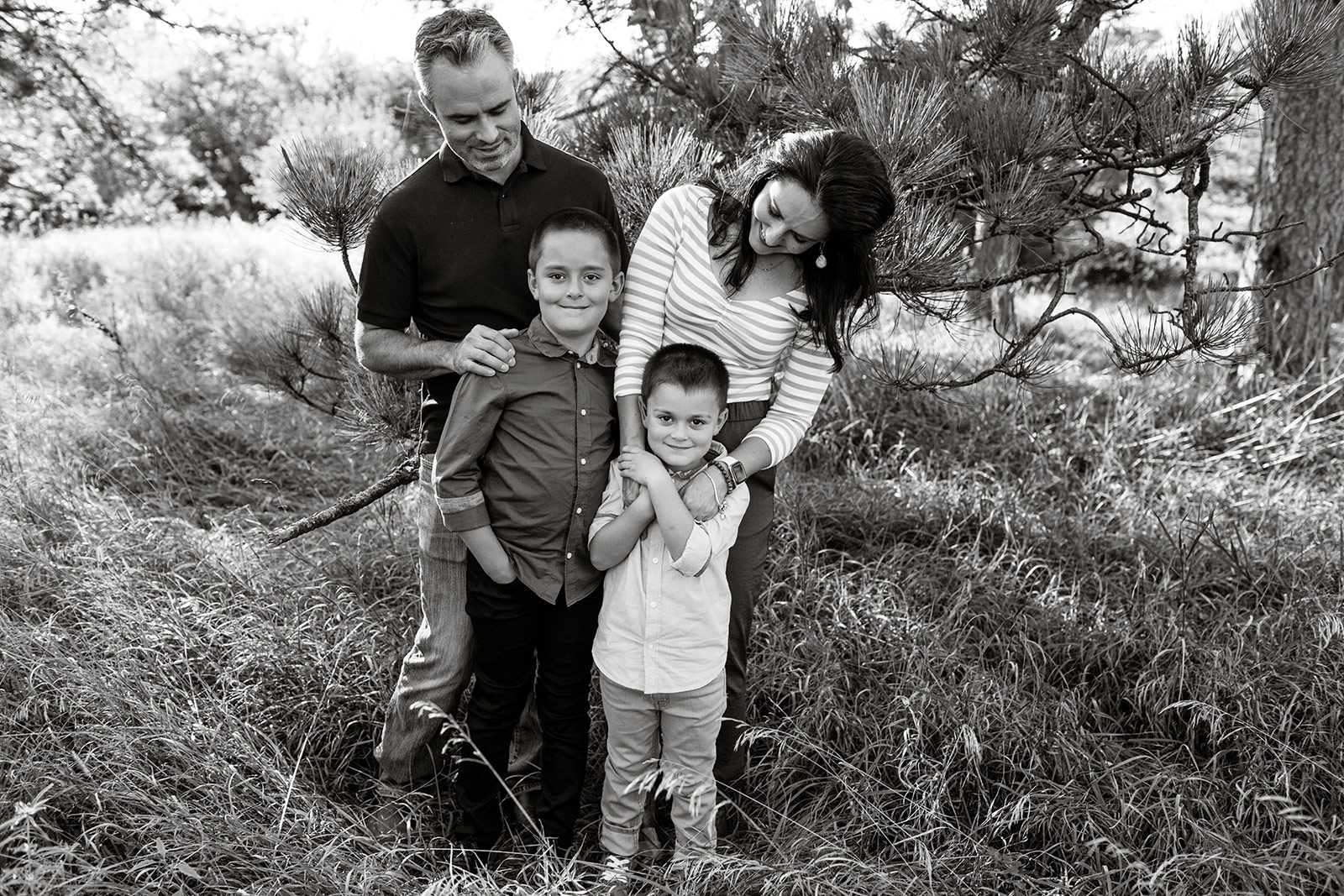 As always, more important to me than anything when taking photos is that they accurately reflect the people in them. I have many goals in documenting family goodness, but this one’s the highest. I knew as soon as I took this photo it would be my (and Zeljka’s) favorite – it’s just them. 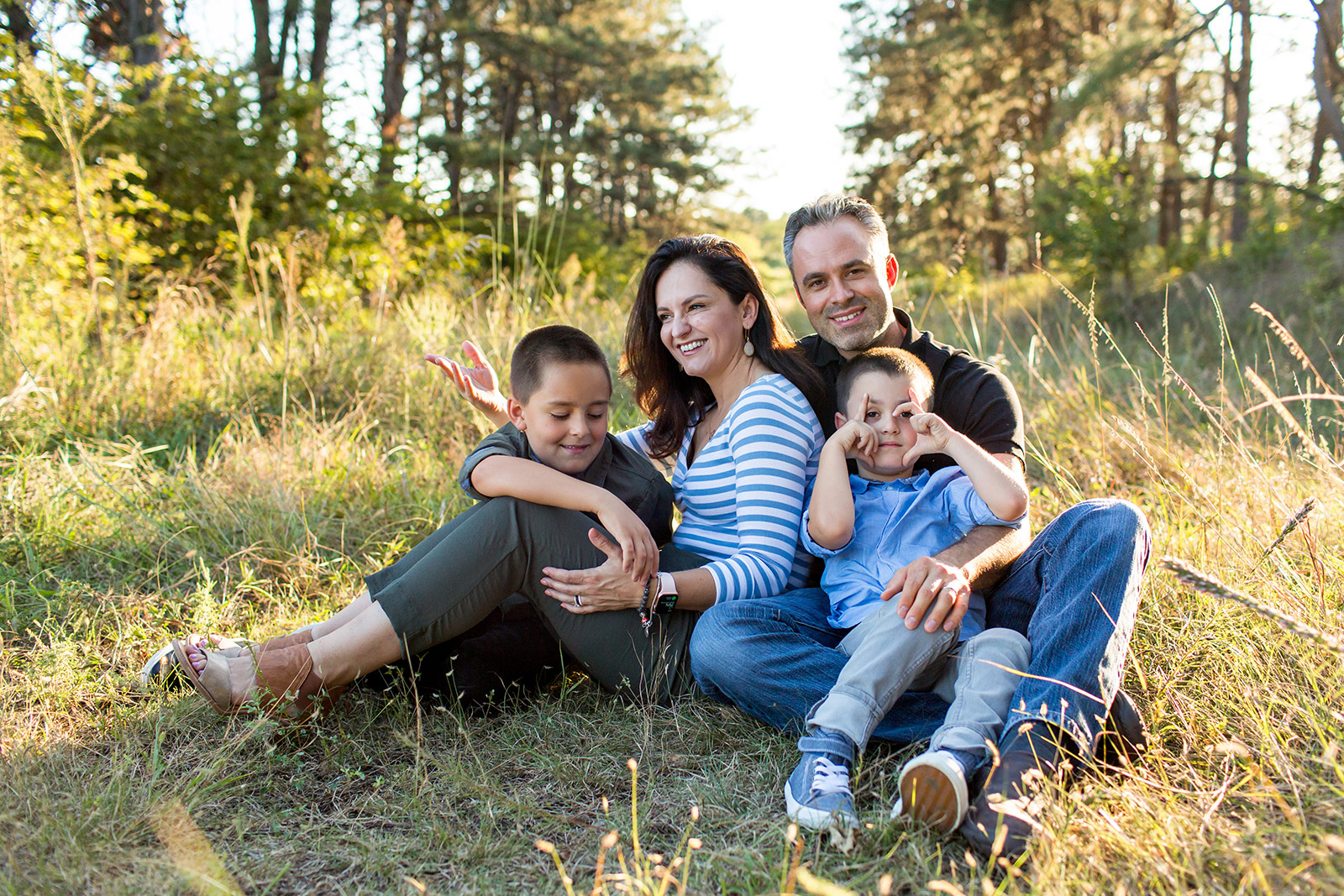 A portrait of brothers: Sam is very seriously showcasing his taekwondo technique, and Eli is just unashamedly scoffing in the background. 😀 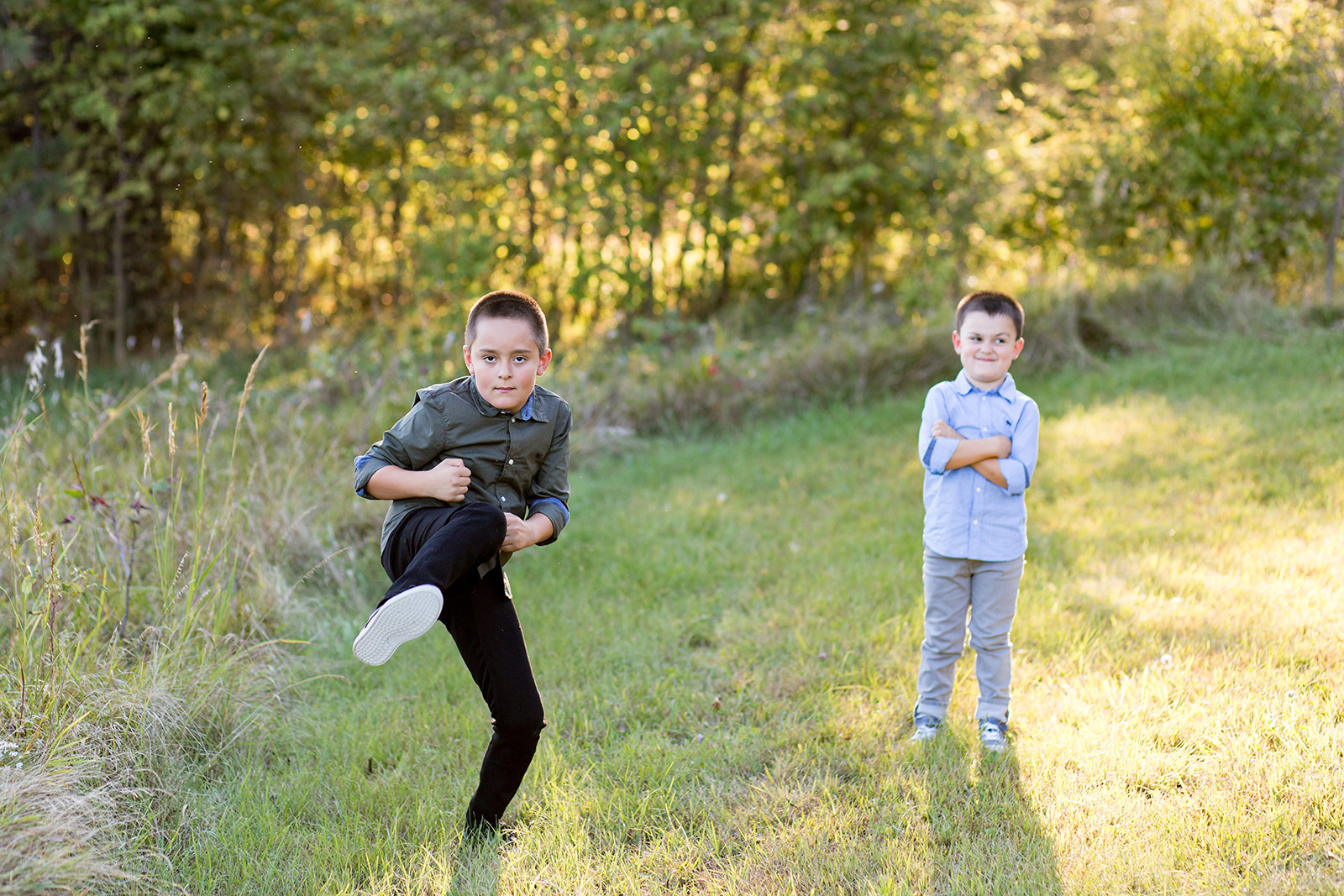 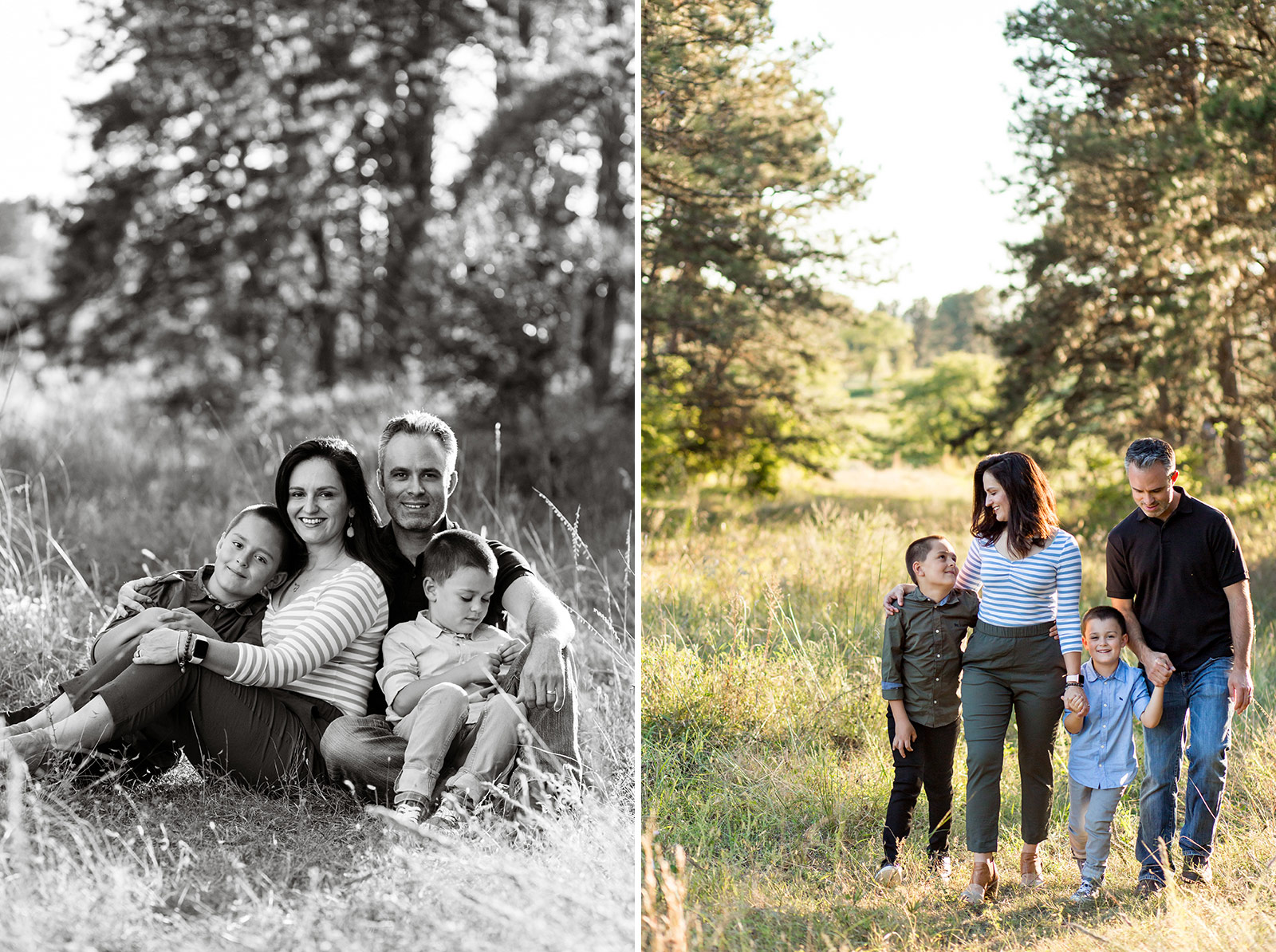 Give this lady an award, already, for best boy mom. She’s earned it. 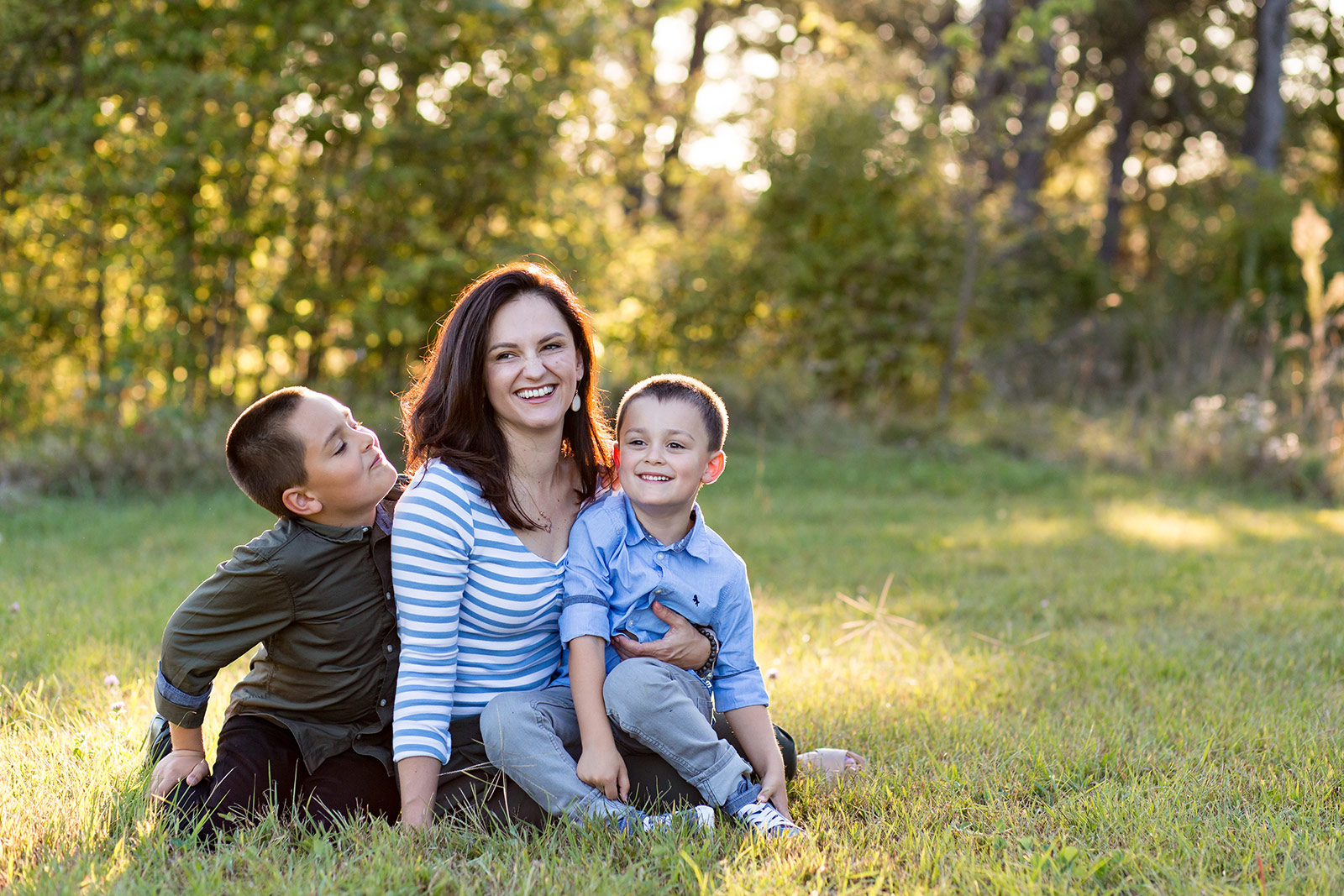 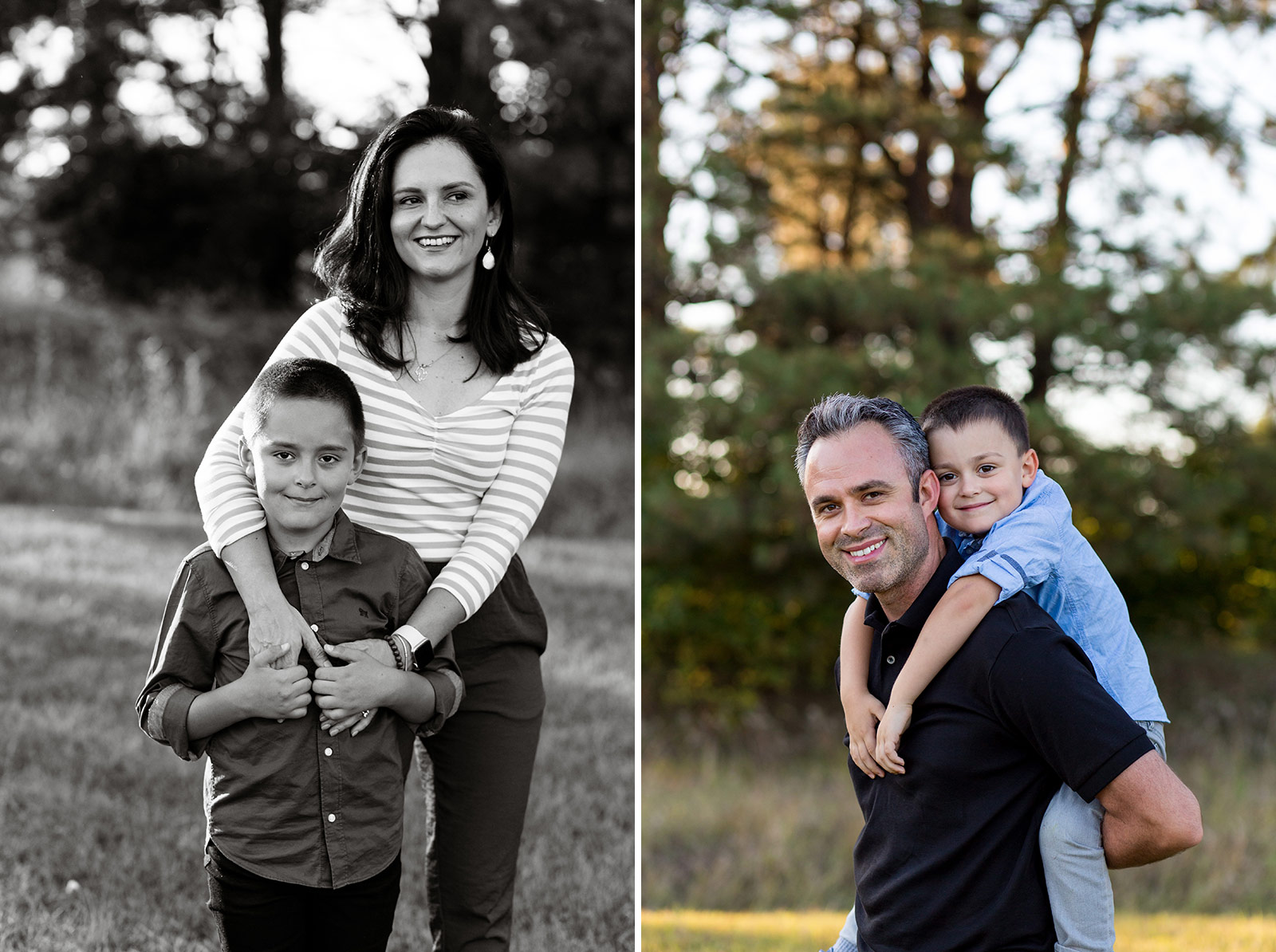 Hasslers, this was one heck of a fun night. I’m so grateful to call you my friends and witness you taking the world by storm, one hilarious boy joke at a time. 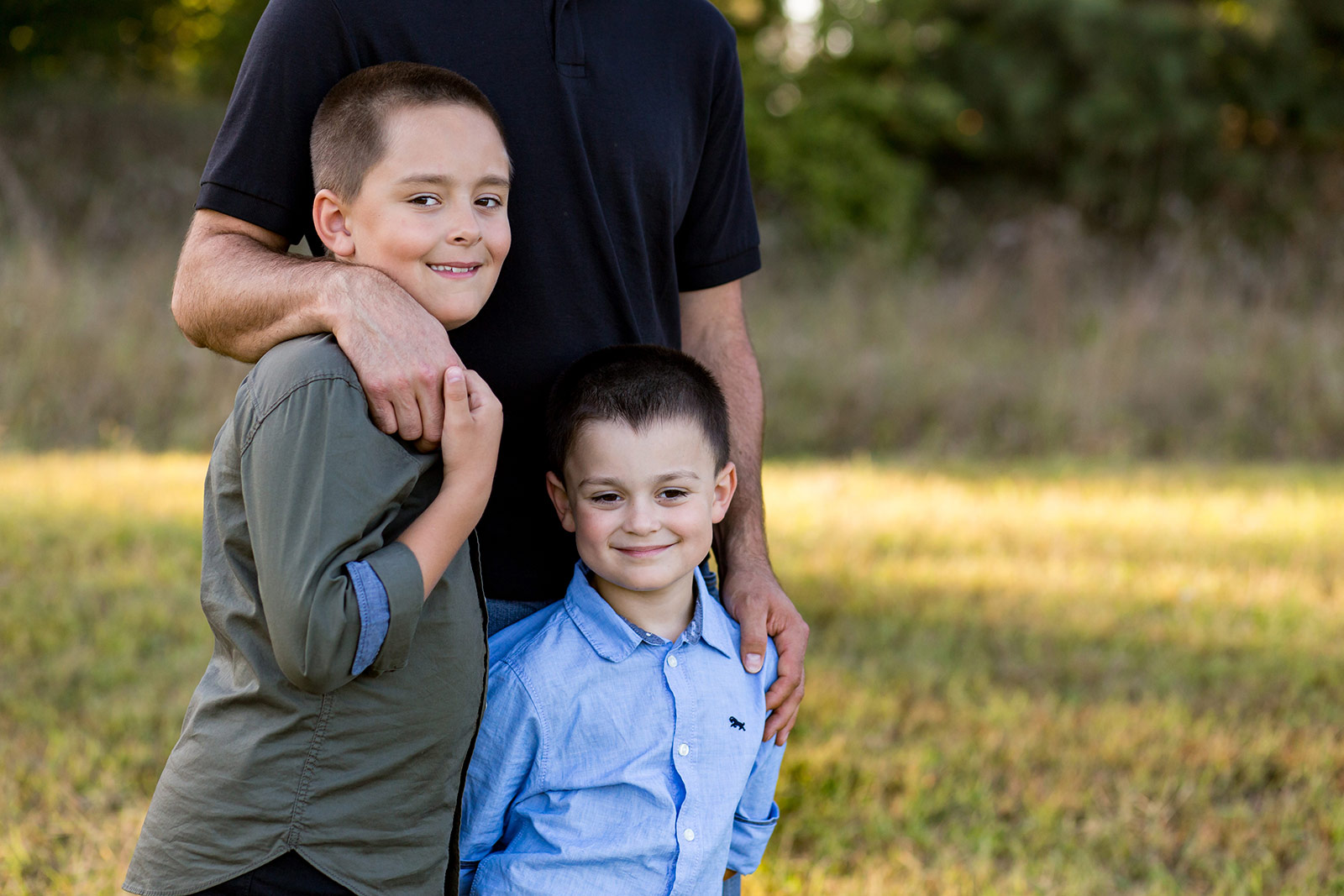